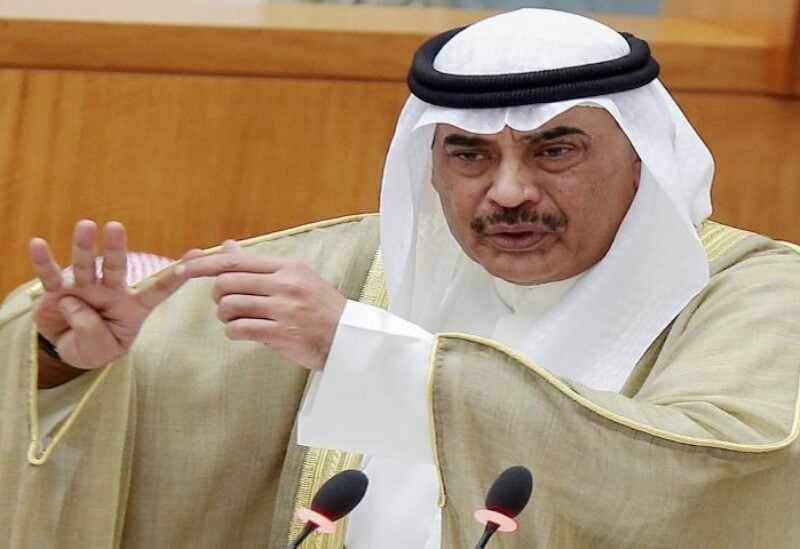 For decades, political gridlock has resulted in government reshuffles and parliamentary dissolutions, impeding investment and reform.

Previously, the government had been at odds with opposition lawmakers who insisted on questioning Prime Minister Sheikh Sabah al-Khalid Al Sabah in the elected parliament.

Several opposition MPs insisted on questioning the premier on a variety of issues, including the handling of the COVID-19 pandemic and corruption, but a motion passed in March granted him immunity from questioning until the end of 2022.

The government began talks with MPs to break the impasse, with the opposition demanding an amnesty pardoning dissidents and the ability to question Sheikh Sabah, who has been prime minister since late 2019.