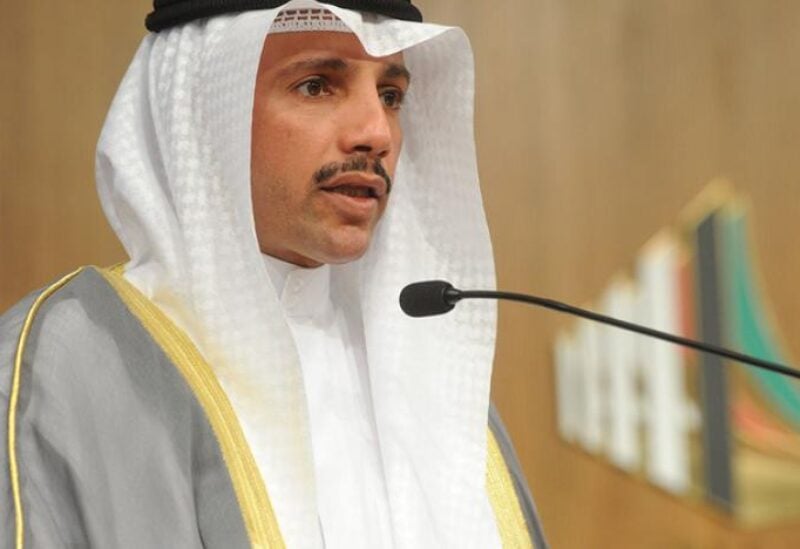 Prosecutors had summoned 38 MPs on Tuesday, including former National Assembly speaker Ahmad Al Saadoun, which caused a wave of anger among opposition supporters.

“I was just informed that I will be referred to the Public Prosecution for some gatherings and parties that were held after election results were announced,” Mr Al Ghanim said.

“I will be the first to be present [in court] and to ask for the removal of parliamentary immunity to demonstrate that Kuwait is a nation [built on the] constitution and the law and that nobody is above the law.”

Although he said at the time that he had not received an official notification from prosecutors, Mr Al Ghanim admitted he held a gathering in his diwan, or office, in breach of the restrictions.

Kuwait’s new Emir Sheikh Nawaf, who succeeded Sheikh Sabah after his death in September, suspended parliament sessions for one month on February 18 after an impasse between the MPs and the elected Cabinet that led to its resignation in January.

Earlier this month, Kuwait reimposed a curfew, which would last for a minimum of one month, including a ban on social gatherings after a surge in coronavirus cases. Non-citizens have been barred from entering the country.

People who break the rules can be fined up to $16,000 and face up to three months in jail.