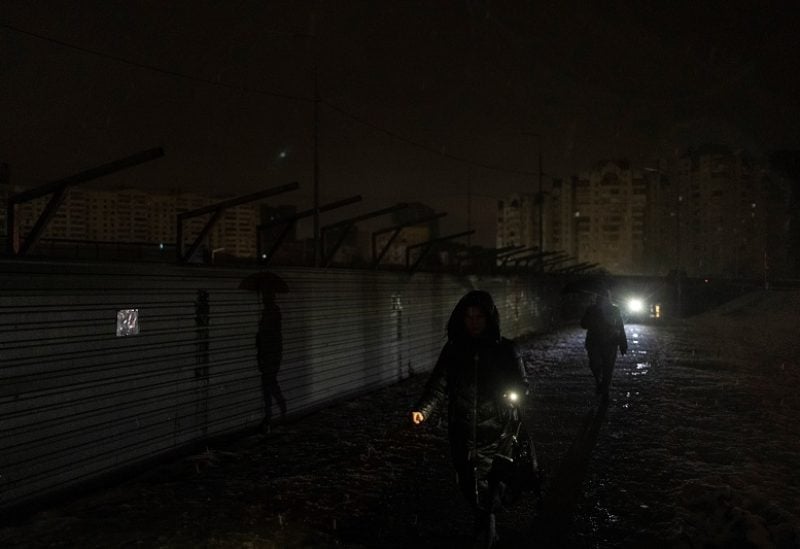 “Air alert continues in Kyiv,” the administration said. “The enemy is attacking the capital with ‘Shahed’ barrage ammunition. Air defence is being at work.”

Earlier, several loud blasts were heard in Kyiv and the surrounding region. Oleksiy Kuleba, governor of the Kyiv region, had said that the region was under a drone attack.

Reuters reported a witness as saying that there was a fire as a result of the attack in Kyiv’s often targeted Shevchenkivskyi district.

Air raid sirens could be heard most of the night into Monday in Kyiv and the region around it, with fresh alerts declared at 5:25 am local time.

On Wednesday, Ukrainian President Volodymyr Zelensky had said that the country’s air defence systems had shot down 13 Iranian-made kamikaze drones that targeted the capital Kyiv.

Two administrative buildings are also reported to have been damaged in the attack.