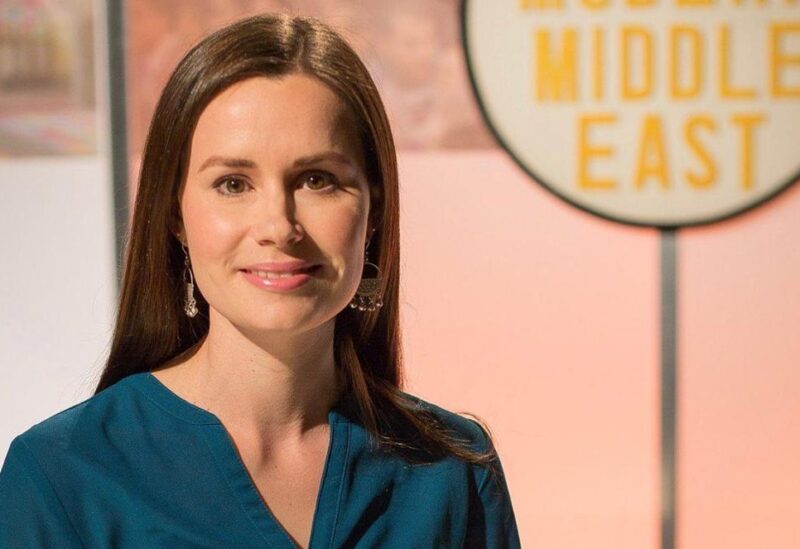 “[They said] that if I co-operated with them and agreed to become a spy for them, they would free me.” Australian-British academic Kylie Moore-Gilbert said in her first interview since being freed and returning to Australia in November.

Gilbert told Sky News that her time in prison gave her prolonged anxiety and “panic attacks”.

A Middle Eastern Studies expert at Melbourne University, Ms Moore-Gilbert, 33, was arrested in 2018 at Tehran airport and accused of spying. The trial was conducted in secrecy and she was sentenced to ten years in prison. The academic has always maintained her innocence.

On Tuesday she said that representatives of Iran’s Revolutionary Guard attempted to enlist her for their own purposes.

“I knew that the reason that they didn’t engage in any meaningful negotiations with the Australians … was because they wanted to recruit me, they wanted me to work for them as a spy,” She added the Revolutionary Guard was not interested in spying on Australia, where she lives and works, but in using her “academic status as a cover story and travelling to other Middle Eastern countries and perhaps European countries, perhaps America, and collecting information for them there”.

Ms Moore-Gilbert, 33, has written extensively on the Middle East and published works on the Arab uprisings in 2011.

Her articles include a 2015 review of a book on Middle East politics by the Israeli academic Yoel Guzansky.

She completed her master’s degree in Middle Eastern studies at Cambridge in 2013, and her doctorate at the University of Melbourne. She has since worked at Monash University and Melbourne.