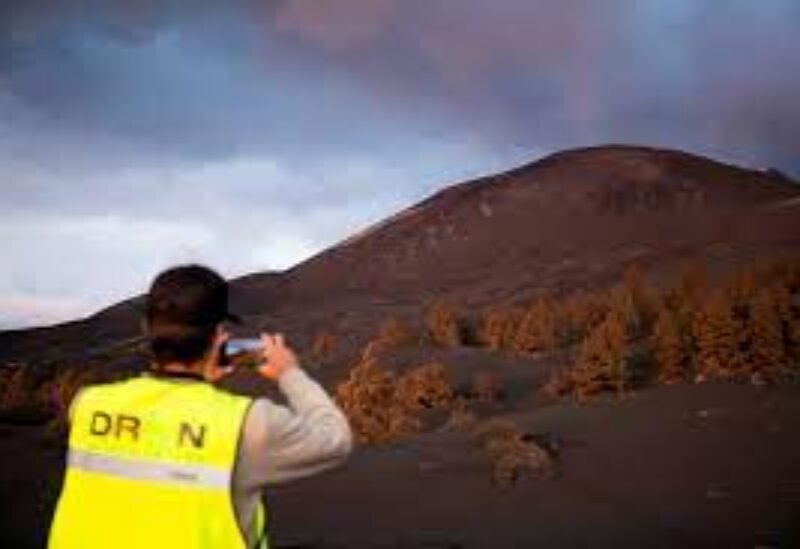 On Saturday, scientists proclaimed the eruption of the Cumbre Vieja volcano on the Spanish island of La Palma to be officially stopped, letting locals to breathe a sigh of relief over 100 days after the volcano began spewing lava, rock, and ash and upended the lives of hundreds.

After erupting on Sept. 19, the volcano fell silent on Monday, Dec. 13, but authorities waited until Christmas Day to proclaim the all-clear, fearful of instilling false optimism.

“What I want to convey today can be summarized in four words: the eruption is ended,” Julio Perez, regional security commander for the Canary Islands, said at a press conference on Saturday.

During the eruption, lava had poured down the mountainside, swallowing up houses, churches and many of the banana plantations that account for nearly half the island’s economy. Although property was destroyed, no one was killed.

Maria Jose Blanco, director of the National Geographic Institute on the Canaries, said all indicators suggested the eruption had run out of energy but she did not rule out a future reactivation.

Some 3,000 properties were destroyed by lava that now covers 1,219 hectares – equivalent to roughly 1,500 soccer pitches – according to the final tally by the emergency services.

Of the 7,000 people evacuated, most have returned home but many houses that remain standing are uninhabitable due to ash damage. With many roads blocked, some plantations are now only accessible by sea.

German couple Jacqueline Rehm and Juergen Doelz were among those forced to evacuate, fleeing their rented house in the village of Todoque and moving to their small sail boat for seven weeks.

“We couldn’t save anything, none of the furniture, none of my paintings, it’s all under the lava now,” said Rehm, 49, adding that they would move to nearby Tenerife after Christmas.

“I’m not sure it’s really over. I don’t trust this beast at all,” she said.

The volcanic roar that served as a constant reminder of the eruption may have subsided and islanders no longer have to carry umbrellas and goggles to protect against ash, but a mammoth cleanup operation is only just getting underway.

The government has pledged more than 400 million euros ($453 million) for reconstruction but some residents and businesses have complained that funds are slow to arrive.