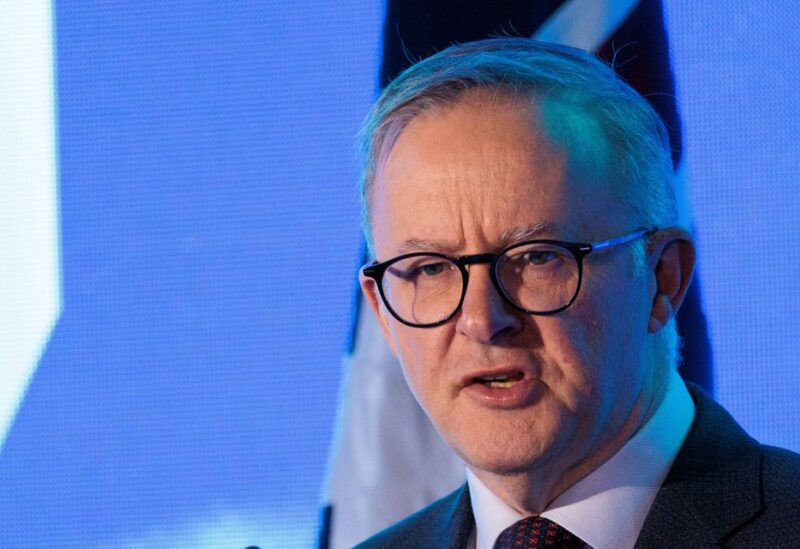 Anthony Albanese, the prime minister of Australia, has said that his administration will present 18 pieces of legislation when the new parliament convenes this week for the first time since Labor took office, despite deteriorating economic conditions and with an emphasis on climate change.

After nine years of conservative administration, Labor won the national election in May.

One of his government’s top goals, according to Albanese on Sunday, will be passing legislation to achieve a target reduction in emissions of 43% by 2030. However, Labor must first negotiate with independent and Greens members who control the upper house’s balance of power.

Sixteen independents and Greens were elected to the House of Representatives, including eight so-called Teal independents who won Liberal party seats by making climate change a priority.

The role of the Greens, which hold 12 seats in the Senate, will be more pivotal in passing legislation through the upper house.

Greens leader Adam Bandt said he is negotiating with the government over the climate change bill, and wants wording changed so that 43% is a floor and not a ceiling for emissions reduction, to allow more ambitious cuts in the future, he said on Monday.

The Greens have also called for an end to new coal and gas projects, which Labor says it cannot support. Coal is Australia’s biggest export.

Bandt, speaking before the new parliament sits for the first time on Tuesday, said the Greens wanted to “improve and pass this bill”.

“The Pacific islands are out there saying, good start, but please you’ve got to do much more, the rest of the world has moved on,” he said, referring to the Pacific Islands Forum meeting last week that declared a climate emergency.

The independent senator for the Australian Capital Territory, former football star David Pocock, says he will balance the community’s desire for concrete progress on climate action with the ambition for bigger cuts.

“We need certainty for investment and for our community, and actually get on the path of being good international citizens,” he told ABC radio on Monday.

The new cross-bench politicians want to make their first speeches to parliament before speaking on the climate change bill, which may delay its introduction, a Greens official said.

Albanese said in an interview with Sky News his government “will be introducing at least 18 pieces of legislation in our first week in Parliament because we don’t want to waste a day”.

Labor will also move on Tuesday to restrict the building construction industry watchdog, delivering on a promise to trade unions, one of its core constituencies.

Australia’s Treasurer Jim Chalmers said last week the country’s economic picture would be “confronting” as the government prepares to release updated economic forecasts to parliament on July 28 to account for faster inflation and rising interest rates.