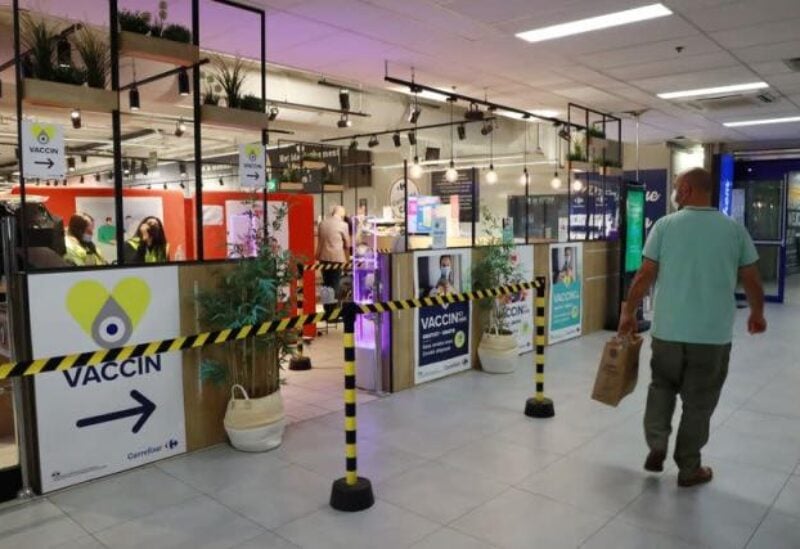 On Monday, health officials in Brussels began giving COVID-19 vaccinations at supermarkets and shopping malls to boost vaccination rates in the Belgian capital, which have lagged behind Belgium’s fast inoculation rollout.

Brussels, which hosts the European Union and NATO, has only vaccinated around 65 percent of its population, far less than the neighboring Belgian provinces, owing to people’s failure to react to invitations to visit vaccination sites.

“We’re really trying to get the vaccination to the people as much as possible,” Inge Neven, the crisis manager in charge of the COVID-19 response in Brussels, told Reuters.

Belgium has recorded 25,360 deaths from the coronavirus, one of the world’s highest tolls per capita.

Neven said Brussels was home to 182 different nationalities, which made the job of reaching people to encourage them to go to a vaccination center much harder.

Within Brussels, vaccination is also lower in poorer neighborhoods, even though many are just short walk from the steel and glass EU buildings and the leafy suburbs inhabited by diplomats and officials.

“We are selecting a number of areas where a lot of people are passing by and so we try really to offer them the vaccine at their place, in their environment, where they work, where they go to school, where they live, and also where they shop,” she said.

One shopper, who gave her name as Esther, said the vaccination points near supermarket check-outs had helped her overcome her fears about having a needle in her arm.

“I didn’t want to but I’ve changed my mind,” she said.

“Before I didn’t want to because I was afraid, but now I have seen other people taking it who feel better, people in my family who’ve had it and it hasn’t been a problem, so I decided to get one too,” she added.

Others worry that Belgium will follow neighbouring France and require proof of vaccination to be able to go into cinemas and cafes.