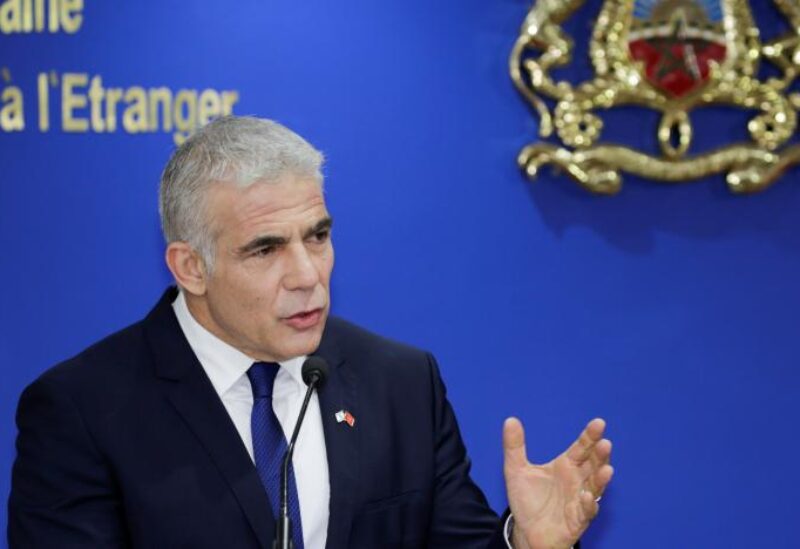 Informed sources said that forming a unity government is the best way out for Israel from having a far-right government, which will inevitably involve it in clashes with western countries and with the American Democratic Party and US President Joe Biden’s administration.

Netanyahu’s allies from the far-right, Itamar Ben-Gvir and Bezalel Smotrich are imposing conditions on the government that could cause a major shift in the political and security situation.

Among their proposals are canceling the separation plan in the northern West Bank, rebuilding four abandoned settlements, and expanding the settlements in East Jerusalem and the West Bank, as well as enacting a law that prevents the judiciary and the Supreme Court from repealing laws.

They also call for adopting a stricter policy in dealing with the Arab citizens of Israel, canceling the privileges agreed upon with the Palestinian prisoners, and imposing Israeli sovereignty over the settlements and others.

The sources said that Netanyahu had expected his allies to practice political blackmail before forming the government, but he was surprised by the extent of these demands.

He told the press that he “does not rule out forming a government with the Liberals and even with the United Arab List, led by MK Mansour Abbas.”

The sources noted that the proposal would be a kind of threat and intimidation to these allies.

Sources told Ynet that Herzog met with Lapid and Gantz to urge them to join Netanyahu’s next government and prevent the participation of far-right lawmakers.

But Herzog’s office denied the reports, saying that there had not been any such contact with party leaders.

“The president did not approach or suggest to the party chiefs that they join this or that government,” his office said.

Lapid and Gantz also said there had been no such contact from the president.

“The government I am leading has lost the elections. Whoever believes in Israeli democracy when he wins, must also believe in it when he loses,” Lapid said, stressing that there is no way he or Gantz would join the incoming government.

Gantz’s National Unity, for its part, affirmed that Gantz will join the opposition.

“Israel is facing many challenges, including dealing with a new government, which is reliant on far-right Knesset members,” the statement read.

“We have decided to continue to solidify the National Unity camp as a meaningful movement in the center of Israel’s politics. We respect the decision of voters and once a new government is sworn in, we will serve in the opposition in a responsible manner.”

Netanyahu had expressed his delight over the phone call by Biden, who congratulated him on his election victory.

After the call, Netanyahu wrote on Twitter that he told Biden they can “achieve more peace agreements and deal with the threat of Iranian aggression.”

“President Biden called me and congratulated me on winning the elections. He affirmed that the alliance between Israel and the United States is stronger than ever. And I thanked him for his personal friendship that extended for 40 years and his commitment to the State of Israel.”

According to the Likud party, Biden told Netanyahu during the 8-minute call that his commitment to Israel is “unquestionable.”