Large holiday gatherings in U.S. not safe even if boosted, Fauci says 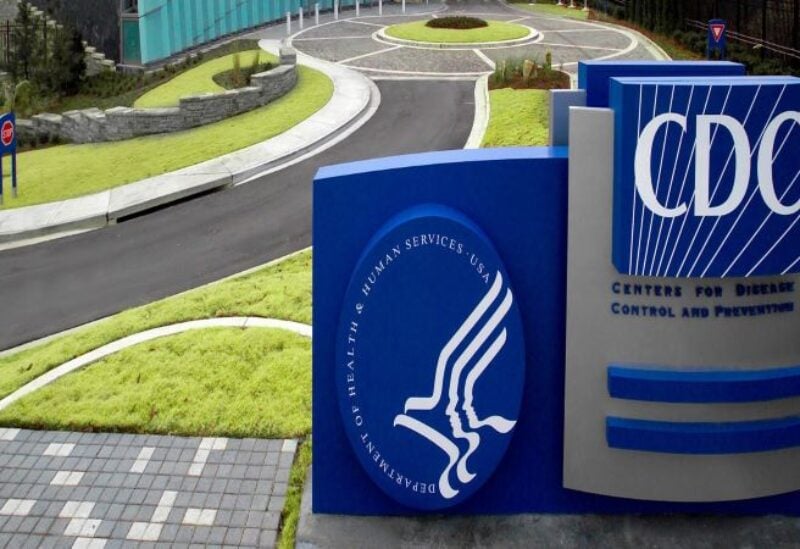 A general view of the U.S. Centers for Disease Control and Prevention (CDC)

Americans who have been vaccinated and boosted against COVID-19 can spend the holidays with their families, but attending big gatherings is not safe, even if they have had a booster dose, according to top U.S. infectious disease specialist Anthony Fauci on Wednesday.

The United States is facing a second Christmas of disrupted holiday plans, as an increase in illnesses caused by the now-dominant Omicron strain of the coronavirus forces people to postpone travel, reconsider seeing loved ones, and contemplate attending holiday parties.

“There are plenty of these gatherings with 30, 40, or 50 people where you don’t know the vaccination status of the attendees. You don’t want to go to such kinds of gatherings in the context of Omicron “Fauci stated this during a White House briefing.

Early data suggests that Omicron is less severe than Delta, according to Fauci, who cited research from South Africa and Scotland, but he cautioned Americans to be careful.

“This is excellent news. We must, however, wait and watch what happens in our own population, which has its own demographic concerns “He stated.

According to U.S. Centers for Disease Control and Prevention Director Rochelle Walensky, the seven-day average of COVID-19 cases in the United States increased by 25% from the previous week to around 149,300 cases each day, with average daily mortality increasing by 3.5 percent to 1,200.

According to Walensky, Omicron accounts for around 73 percent of cases across the country, and as much as 90 percent of cases in some places, such as the eastern Atlantic states, sections of the Midwest, South, and northern Pacific states.

“This rise in Omicron percentage is what we expected and had been prepared for,” she explained.

According to White House COVID-19 response coordinator Jeff Zients, the US government will have 265,000 treatment courses of Pfizer Inc’s (PFE.N) COVID-19 anti-viral therapy accessible by January and 10 million by late summer.

The Food and Drug Administration approved Paxlovid, a Pfizer tablet for at-risk people aged 12 and above, on Wednesday.

According to him, the government would offer all resources Pfizer requires for manufacture and will provide treatments to states and municipalities at no cost as soon as they are supplied.