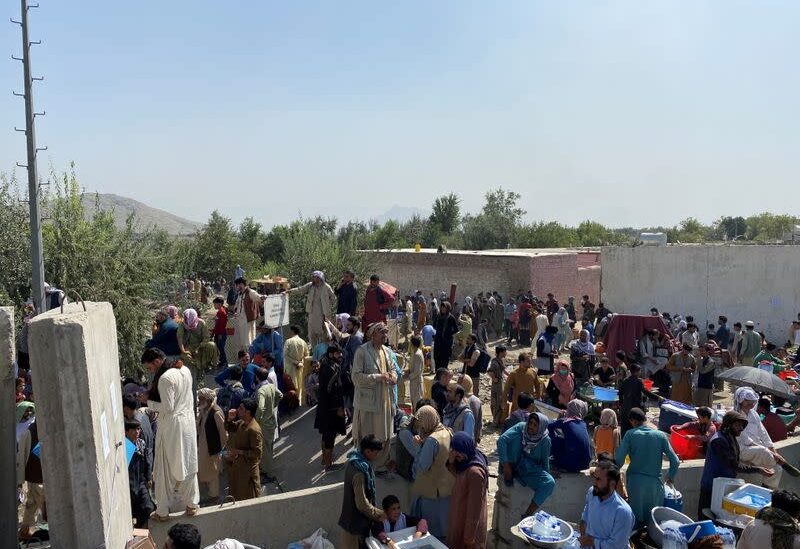 The Dutch government said it expected to fly out of Afghanistan for the last time on Thursday, leaving some people who are eligible behind, and urged citizens not to travel to Kabul airport because of the deteriorating security situation.

In a letter to parliament, the government stated, “The Netherlands has been notified by the United States that it must go today and will most likely execute the last flights later today.”

“This is a terrible time because it implies that those who are qualified for evacuation to the Netherlands will be left behind despite all of the previous period’s excellent efforts.”

Dutch evacuees can no longer be assisted in and around the airport due to the security situation and are “strongly recommended not to come to the airport,” it said.

The remaining Dutch embassy staff, military personnel and hundreds of people within the gates of the airport were expected to be taken on last flights out of Afghanistan on Thursday.

Roughly 1,200 people have been evacuated out of Afghanistan on Dutch flights. Hundreds of Dutch citizens remain in the country.

A small number of Dutch troops and a C-130 aircraft will remain near Afghanistan until Aug. 31, the government said.