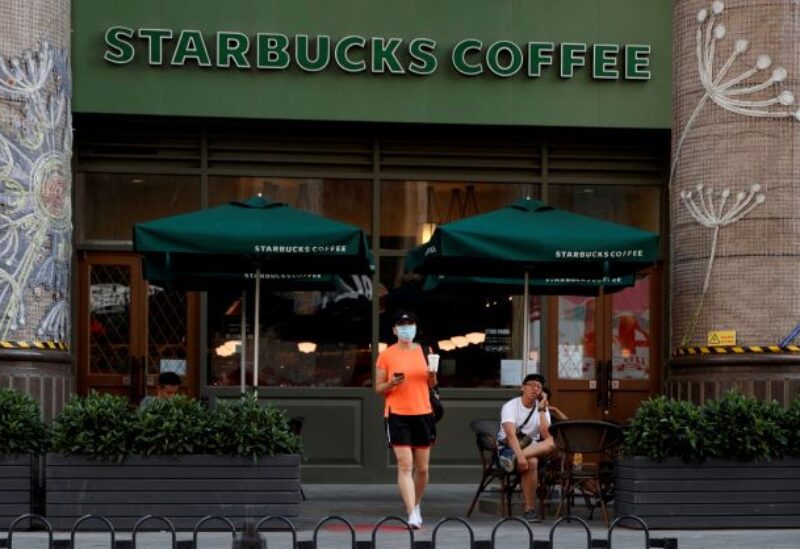 Customers who arrived to pick up their Starbucks mobile drink orders discovered that the cafes were closed, while delivery drivers had to wait longer to pick up some McDonald’s Big Macs.

Restaurant service has slowed in the United States as Omicron, the newest COVID-19 form, sickens workers and drives others away, leaving many companies short-staffed.

Lawyer William Clarke told Reuters he placed a mobile order for coffee at a Starbucks in Hoboken, New Jersey at 9:20 am one morning. But the store had not opened yet when he arrived, and he had to seek a refund. The location has been opening late and closing altogether on some days since the end of December, he said.

“I totally understand any staff shortage at the moment and understand if they need to adjust hours because of it,” he said.

Zmer Andranigian showed up at his Glendale, California Starbucks on Jan. 1 to pick the order he placed through the app at about 5 pm, but the store was already closed. He returned the next day and was able to get his drinks, he said.

In Knoxville, Tennessee, one DoorDash Inc driver said he has been waiting up to 30 minutes in drive-thru lines at fast-food chains since early December. He said chains including McDonald’s Corp, Yum Brands Inc’s. Taco Bell, and Chick-fil-A began putting up signs last month warning of longer wait times for customers and drivers picking up mobile orders because of labor shortages.

Starbucks spokesman Reggie Borges said some of its roughly 9,000 U.S. cafes have adjusted hours and operating levels throughout the pandemic.

Some locations, including all 20 in Buffalo, New York, are carry out only, he said.

McDonald’s said in a statement it was monitoring the impact of COVID-19 variants closely and was continuing to serve customers with approximately 99% of its U.S. restaurants open throughout the pandemic.

A Chick-fil-A spokesperson said the chicken chain is experiencing business challenges due to Omicron, but 99% of their restaurants are still open. Taco Bell did not respond to requests for comment.

On Jan. 3, the United States recorded about 1 million new coronavirus infections, the largest daily total of any country in the world and nearly double the previous week’s high.

Even before Omicron, the restaurant business has not yet regained all of the employment lost during the epidemic, and people are leaving at alarmingly high rates.

According to federal labor data released Friday, employment in foodservice and drinking establishments was over 653,000 jobs – or around 5.3 percent – below pre-pandemic levels in February 2020.

Other factors are adding to complications, including bad weather in many parts of the country, employees who stay home because they fear catching COVID, and the holiday season when some workers wanted to be with family.

In New York City, independent restaurants have been forced to limit services.

“We’re probably losing customers as a result of it,” said Jackson, who had to deliver 10 pizzas himself New Year’s weekend because couriers from delivery apps were not showing up.