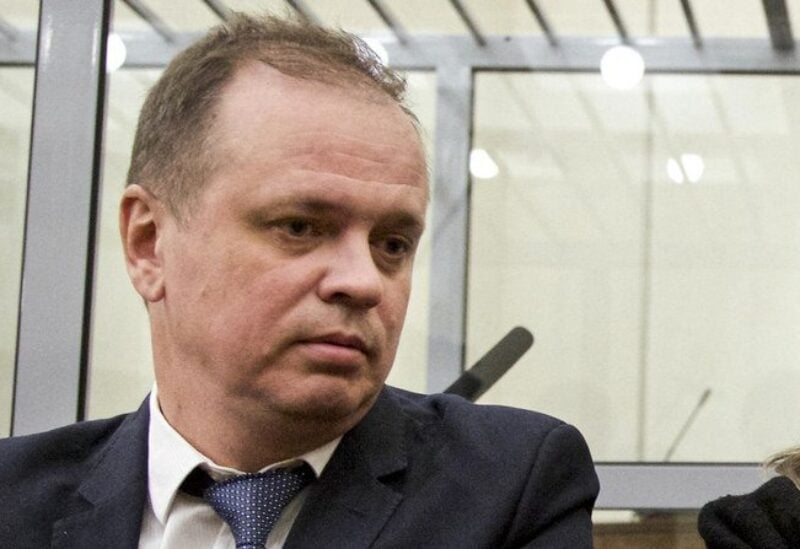 A lawyer representing the anti-corruption foundation of imprisoned Russian opposition leader Alexei Navalny was detained in Moscow on Friday morning, his colleague said on social media.
St. Petersburg-based lawyer Ivan Pavlov has been representing Navalny’s Foundation for Fighting Corruption after authorities filed a lawsuit to ban the foundation and the politician’s network of regional offices as extremist organizations.

Pavlov’s colleague, Yevgeny Smirnov, said on Facebook that Pavlov was detained after his hotel room in Moscow was searched. Russia’s Federal Security Service, the FSB, was involved, Smirnov said. Pavlov is being accused of disclosing information related to a police investigation, a criminal offense punishable by a fine, community service or arrest of up to three months.

It wasn’t immediately clear which case Pavlov’s detention was connected to. He is also defending Ivan Safronov, a Russian journalist charged with treason, a prosecution that has been widely seen as politically motivated, and has been involved in other high-profile treason cases.
Pavlov had been due to appear in a Moscow court on Friday at a hearing into extending Safronov’s pre-trial detention.

According to Smirnov, Pavlov frequently received threats from investigators at the FSB, with one of them saying to Pavlov that “we’re going to do everything to put you behind bars.”
Team 29, a team of lawyers Pavlov heads in St. Petersburg specializing in freedom of speech cases, said on social media that law enforcement targeted Pavlov’s wife in St. Petersburg and the team’s IT specialist with home searches. The Investigative Committee is also searching the team’s offices.