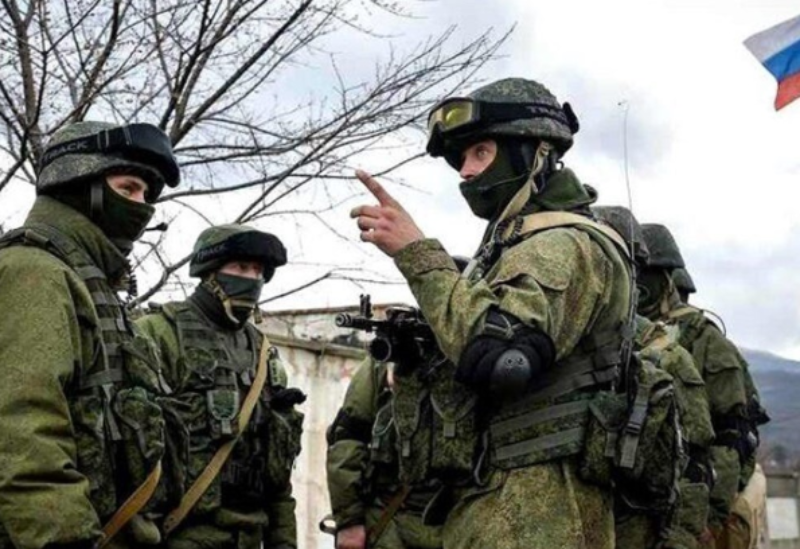 Swamped by panic-stricken requests for help to avoid being drafted, Russian lawyers say they are working flat out to offer advice to those at risk of being sent to fight in Ukraine.

Lawyers and civil society groups say they have been overwhelmed by demands for support since President Vladimir Putin announced on Sept. 21 that 300,000 people would be mobilised to boost Russia’s flagging war effort.

Hundreds of thousands have fled to countries such as Kazakhstan, Georgia and Finland. Many more remain in Russia and are hiding from military recruiters, praying they won’t be summoned or hoping for exemptions from service.