Layoffs in the US are still high, but the trend spells recovery 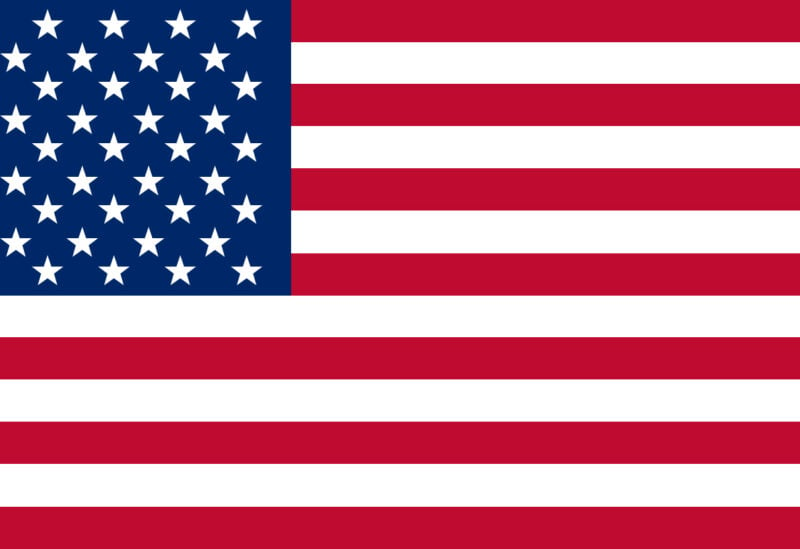 The United States labor market still has a long way to go to recover its pre-pandemic strength,  and though the headline number on the latest snapshot of the US jobs market may be disappointing, a deeper dive reveals the recovery trend is moving in the right direction.

The US Department of Labor said on Thursday that another 745,000 Americans filed for unemployment benefits with states last week – 9,000 more than the previous week’s revised reading.

Harsh winter storms in the southern US in mid-February were likely a factor in the tick upward.

But the four-week moving average – which smooths out the inevitable noise of week-to-week readings – registered at 790,750, a decrease of 16,750 from the previous week’s revised average.

Meanwhile, the number of Americans currently collecting jobless benefits – known as continuing claims – was 4,295,000 for the week ending February 20, nearly 100,000 fewer than the previous week.

Weekly jobless claims are a proxy for layoffs, which remain well above their pre-pandemic peak of 665,000 in March 2009.

To give you an idea of how much ground the jobs market has to make up, just before the coronavirus pandemic struck US shores, jobless claims were averaging a little more than 200,000 a week.

Of the roughly 22 million jobs lost during last year’s lockdowns in March and April, only about 12 million have been recovered.

Many forecasters think the nation’s labor market won’t be fully healed until 2024.

The labor market is lagging behind the wider economic rebound. But the four-week moving average and continuing claims show the jobs market is picking up pace again after a brutal December and January, when COVID-19 cases were rampaging throughout the country, ushering in business-sapping restrictions.

New COVID-19 infections are now trending down, while the nationwide vaccination drive, although imperfect, is also well under way.

That suggests the far more comprehensive monthly US jobs report for February, due on Friday, could show a modest bump in jobs creation after the economy shed 227,000 jobs in December and added an anemic 49,000 in January.

“While we think a recovery in the labor market is getting under way and look for the February employment report to show a gain of 284,000 jobs, the claims data remind us that the labor market remains weak and a full healing will be a multi-year process,” said Oxford Economics Lead US economist Nancy Vanden Houten.

Meanwhile, data suggest the labor market could soon have the wind at its back.

US household incomes rose 10 percent in January- the second-biggest jump on record – thanks in large part to the $900,000 round of virus relief aid that Congress passed in December.

That helped power a surge in retail sales in January – crucial for the health of the economy because roughly two-thirds of US growth is driven by consumer spending.

Moreover, another economic boost is almost surely in the cards, as President Joe Biden’s proposed $1.9 trillion stimulus bill winds its way through Congress.

And states are starting to lift pandemic restrictions as COVID-19 infections stabilize and trend downward.

Texas Governor, Greg Abbott,  announced on Tuesday an executive order to allow businesses in the state to fully reopen.

Consumers are also more hopeful about their job prospects.