Leaders of U.S., Mexico and Canada to hold first summit in five years 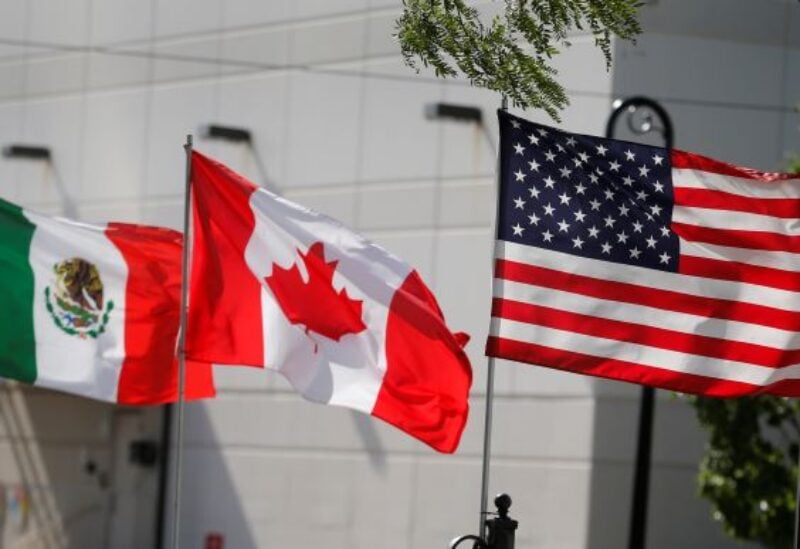 The conference, which will be the three countries’ first in five years, will cover problems like as the COVID-19 pandemic and increasing the competitiveness of North American supply chains, according to foreign minister Marcelo Ebrard.

Mexico would also prioritize economic growth in southern Mexico and Central America, according to Ebrard, who spoke at a routine government news conference alongside Lopez Obrador.

Mexico’s notification verified a Reuters story from Tuesday that the meeting was scheduled for November 18.

It also came a day after the US ambassador to Mexico, Ken Salazar, expressed hope that concerns raised by the US and private sectors about a Mexican legislative proposal to restructure the power market might be addressed.

Lopez Obrador’s law, which is currently in Congress, seeks to give preference to Mexico’s state-owned energy corporations over private ones, and the leftist president was asked at the news conference if he will address the issue in Washington.

Lopez Obrador said it was not on the agenda, but that if it did come up, he would explain to Biden that Mexico was taking steps to ensure consumers were not subjected to price hikes.

The president argues that past Mexican governments rigged the electricity market in favor of private capital at the expense of consumers and the Mexican state.

Aside from taking part in the leaders’ three-way meeting, Lopez Obrador would also hold bilateral talks with Biden and Trudeau in Washington, Ebrard said.

Mexico was scheduled to host the following summit of the North American leaders in 2023, he added.

The leaders started holding what is informally known as the Three Amigos summit in 2005 and met most years until 2016. The practice ended when U.S. President Donald Trump took office in January 2017.

The countries are bound together by the United States-Mexico-Canada (USMCA) free trade agreement that governs some $1.5 trillion in North American trade annually.