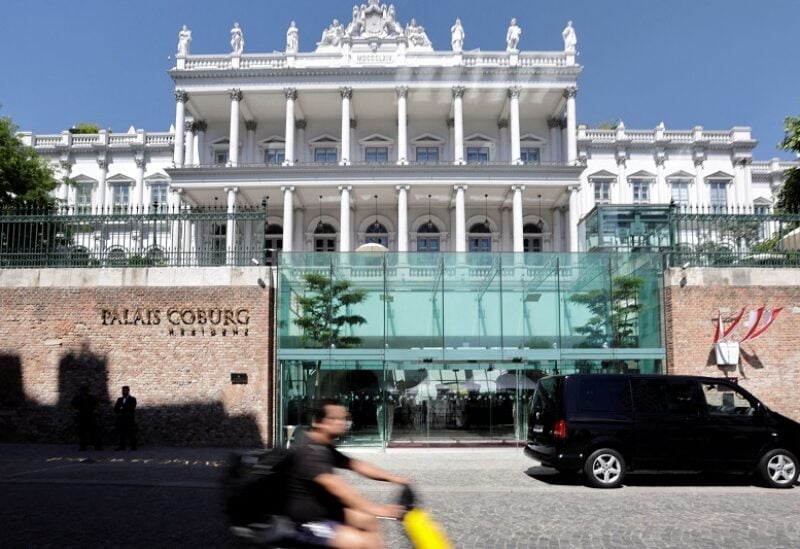 The White House declared on Sunday, in a statement largely focused on Ukraine, that the leaders of the United States, Britain, France and Germany discussed efforts to revive the 2015 Iran nuclear deal.
“In addition, they discussed ongoing negotiations over Iran’s nuclear program, the need to strengthen support for partners in the Middle East region, and joint efforts to deter and constrain Iran’s destabilizing regional activities,” the White House said in its description of the call among the four.
According to Reuters, the White House provided no further details regarding the Middle Eastern portion of the discussion among US President Joe Biden, British Prime Minister Boris Johnson, French President Emmanuel Macron and German Chancellor Olaf Scholz.
The European Union and United States last week said they were studying Iran’s response to what the EU has called its “final” proposal to revive the deal, under which Tehran curbed its nuclear program in return for economic sanctions relief.
Failure in the nuclear negotiations could raise the risk of a fresh regional war, with Israel threatening military action against Iran if diplomacy fails to prevent Tehran from developing a nuclear weapons capability.
Iran, which has long denied having such ambitions, has warned of a “crushing” response to any Israeli attack.
In 2018, then-President Donald Trump reneged on the nuclear deal reached before he took office, calling it too soft on Iran, and reimposed harsh US sanctions, Tehran to begin breaching its limits on uranium enrichment.