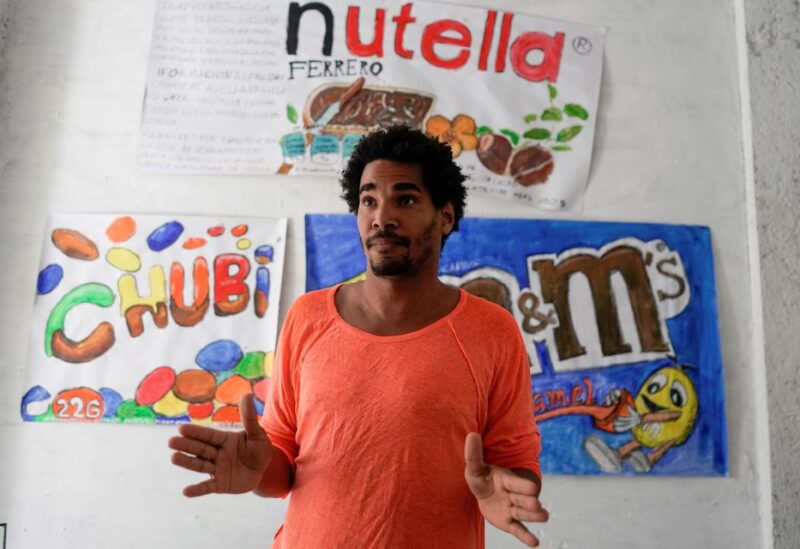 Leading Cuban dissident Luis Manuel Otero Alcantara vowed to keep fighting after he was released from hospital on Monday, four weeks after authorities admitted the “artivist” while he was staging a hunger and thirst strike.

The General Calixto Garcia hospital in Havana said its treatment had enabled the 33-year-old artist to completely recover from his diagnosis of “voluntary starvation,” and his clinical and health parameters were now all within normal range.

His supporters denounced contradictions in statements by health authorities. When he was first admitted on May 2, they had said they could detect no sign of malnutrition and that he was in a stable condition, in what appeared a bid to cast doubt on his hunger strike.

Otero Alcantara said in a video published by outlet CubaNet that he needed to get up to date on all that had happened while he was kept incomunicado in hospital and would then explain in further detail his side of the story.

His release comes after pressure from U.S. officials and rights groups like Amnesty International, which 10 days ago named Otero Alcantara a “prisoner of conscience,” saying state security appeared to have him under supervision at the hospital.

Cuba’s government accuses him of being a mercenary for the United States, which in recent years has tightened its decades-old sanctions on the Communist-run island, deepening its economic crisis.

“I’ve got to get up to date and emerge from a state of shock, but what is clear is that … we are going to keep fighting,” Otero Alcantara told CubaNet after arriving at the home of relatives, noting he was worried about fellow activists who remained detained after protesting his hospitalization.

Reuters was unable to immediately reach Otero Alcantara, who is the head of the San Isidro Movement, a group of a few dozen artists, writers and activists that has protested restrictions in Cuba on civil liberties for the last few years.

The movement has used the advent of mobile internet in Cuba at the end of 2018 to document its provocative performances on social media and command attention. A collective hunger strike sparked a rare protest outside the culture ministry last Nov 27 which in turn catalyzed a new protest movement: 27N.

Last week, around 20 Cuban artists including some from 27N asked that their works in Havana’s Fine Arts Museum be hidden from public view, in a sign of solidarity with Otero Alcantara. The museum denied the request saying it was not in the public interest.

The hospital said in its statement that the artist had reiterated many times his gratitude toward the medical staff that “respected his will” both regarding his treatment and the length of his stay.

“I’m really happy and relieved, he’s at his family home now at least,” his friend and fellow activist Iris Ruiz said. “There was so much uncertainty before.”