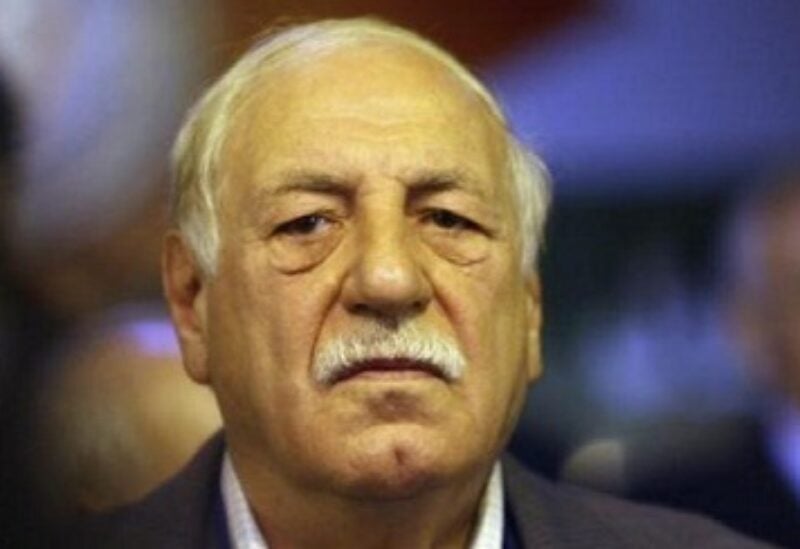 Ahmad Jibril,  founder of the Popular Front for the Liberation of Palestine – General Command,  died Wednesday in the Syrian capital aged 83, his son said.

“He died of natural causes after suffering from illness,” Bader Jibril said.

His PFLP-GC group announced his death, while two of his friends confirmed to AFP he died of an illness in a Damascus hospital.

Jibril founded the PFLP-GC in 1968 after breaking away from the Popular Front for the Liberation of Palestine.

The leader was famed for his opposition to any Palestinian negotiations with Israel.

After conflict broke out in Syria in 2011 his group — like Lebanese ally Hezbollah — stood firmly by the Damascus regime of President Bashar al-Assad.

After jihadists and rebels overran parts of the Palestinian camp of Yarmuk on the outskirts of Damascus in 2012, the PFLP-GC’s armed wing fought alongside Syrian regime forces to take it back.

His group is designated as a “terrorist organisation” by the United States and the European Union.

It is allegedly responsible for the bombing of Swissair Flight SR330 in February 1970, as well as several attacks against Israeli civilians.

The group has maintained positions in Lebanon since the end of the 1975-1990 Lebanese civil war, which Israel has targeted several times in past years.

His eldest son Jihad was killed in 2002, when a bomb was planted in his car in Beirut.

A Lebanese officer was convicted for collaborating with Israel, including of taking part in his assassination.