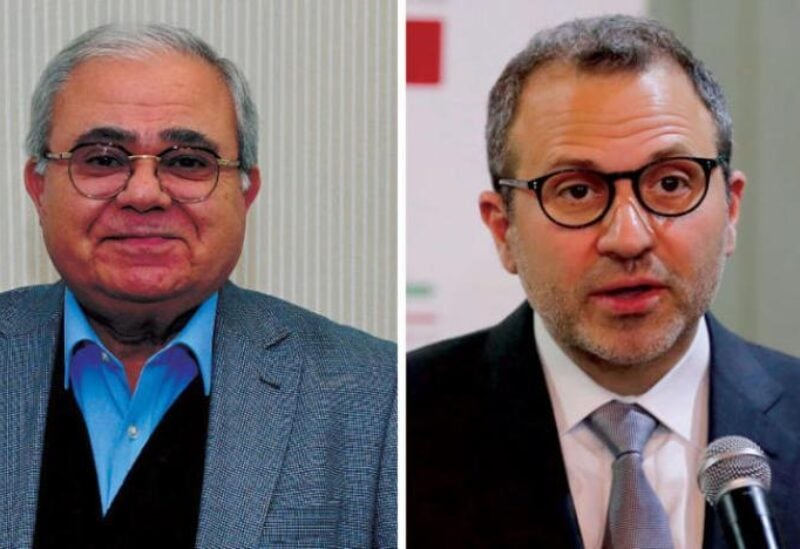 Leadership ranks of Lebanon’s Free Patriotic Movement (FPM) have been shaken after its chief, Gebran Bassil, has apparently started an internal “purge” to clear out his opponents within the movement.

After reports on the FPM dismissing former lawmaker Ziad Aswad, ex-MP Mario Aoun announced his resignation from the movement and launched a direct attack on Bassil.

FPM sources opposed to Bassil told Asharq Al-Awsat that the movement’s leader was testing the waters by expelling Aswad to see the reaction of the party base.

Sources revealed that a decision to expel Aswad, Aoun and several other leaders has already been issued.

“The cooks in the movement, including Bassil, planned to oust me,” Aoun said against the backdrop of tensions rising between Bassil and several FPM leaders after recent parliamentary elections.

Aoun was one of the most prominent FPM leaders.

Despite his distinction, Aoun was excluded from the FPM lists of candidates in the recent elections.

Aoun’s resignation has exposed internal strife within the FPM.

“No one thinks the page will turn that easily,” Aoun told Lebanon Debate.

Aoun said that he is voluntarily withdrawing from the media.

“I temporarily suspended my political career because the conditions were not appropriate in this situation,” he told the local news website.

Despite his differences with Bassil, Aoun denied that he was banned by the FPM.

He said that he did not want to run for the parliamentary elections in 2022, but he was challenged and undermined by people who monopolized the process in the movement.

The FPM’s Council of Elders has taken the decision to try Aoun, but he submitted his resignation beforehand in anticipation, sources said.

Nevertheless, Bassil has yet to accept Aoun’s resignation with sources hinting that the FPM leader is insisting that he faces trial by the Council of Elders.