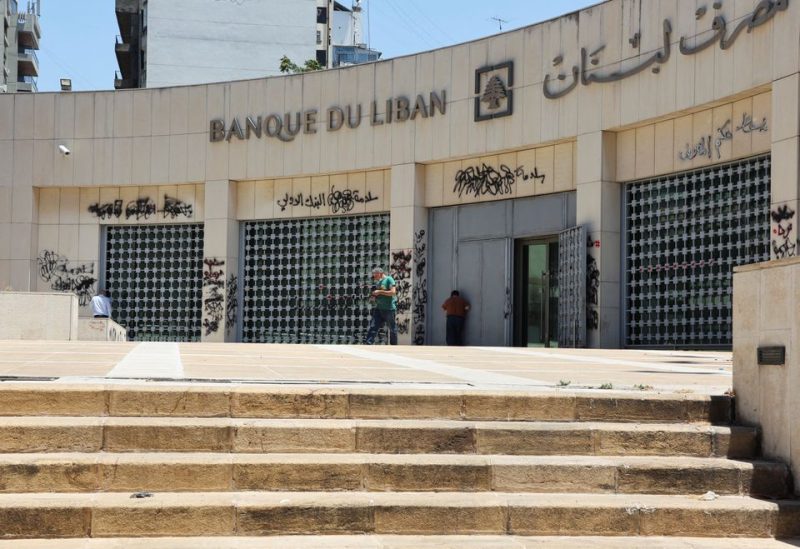 Lebanon’s economy, hit by one of the world’s most severe crises, continues to contract although the pace of that contraction has somewhat slowed, the World Bank said in a report published Wednesday.

Real Gross Domestic Product (GDP) – a measure of the total value of a country’s economy – in the tiny Mediterranean nation is set to contract by 5.4% in 2022 amid political paralysis and delays in implementing an economic recovery plan.

The World Bank said it had revised its estimate for Lebanon’s economic contraction in 2021 to 7% from a previous estimate of 10.4%.

Lebanon currently has no president and no fully-empowered government, an unprecedented institutional void that observers say could take months to resolve.

Caretaker Prime Minister Najib Mikati has said that the country could still finalise a deal with the International Monetary Fund for a $3 billion programme via parliament.

But the World Bank said such a deal remained unlikely some seven months after Beirut reached a staff-level agreement with the lender of last resort.

“An IMF programme remains elusive… A fragmented parliament, coupled with governmental and presidential vacuum casts further doubt on the ability to complete prior actions and secure a final agreement in the next few months.”