Lenderking: “Yemen will spiral into greater conflict and instability without ceasefire progress”. 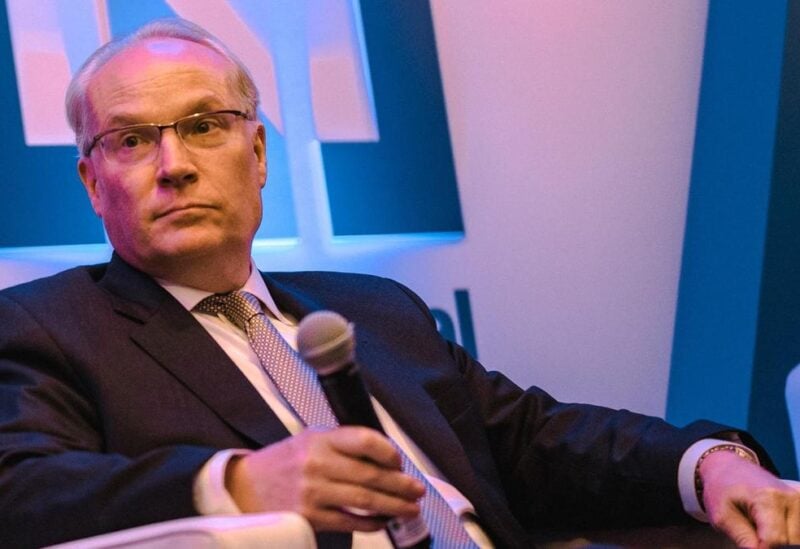 US Special Envoy for Yemen Tim Lenderking said on Friday, that a sound plan for a Yemen ceasefire is now before the leadership of the Iran-backed Houthi militia. And he warned that Yemen “will spiral into greater conflict and instability” without ceasefire progress.

Saudi Arabia has provided its “full support” for US efforts to end the war in Yemen, Lenderking says

On the other hand, Lenderking announced that the US will restore humanitarian assistance to Houthi-held territory in northern Yemen.

“Just today, the US restored humanitarian assistance and funding in north Yemen to help meet the region’s critical need,” Mr Lenderking said at a virtual panel at the Atlantic Council, a Washington think tank. “Only through a durable ceasefire can we hope to reverse the direct humanitarian crisis.”

Mr Lenderking’s remarks came after his return from a two and a half-week trip to the Gulf to hammer out a ceasefire aimed at ending Yemen’s six-year civil that has pitted the Saudi-led coalition and internationally recognised government against the Houthi rebels.

“I’ve been intensively engaged with UN Special envoy Martin Griffiths, the leadership in Saudi Arabia, Oman, as well as other regional states and parties to put the elements together for a nationwide ceasefire,” said Mr Lenderking, noting that he does not “publicise all those engagements”.

And while US President Joe Biden ended offensive military support for the Saudi-led coalition fighting in Yemen last month, Mr Lenderking reserved some of his most biting comments for the Houthi rebels.

“We now have a sound plan for a nationwide ceasefire with elements that would immediately address Yemen’s dire humanitarian situation directly,” said Mr Lenderking. “That plan has been before the Houthi leadership for a number of days.”

“Tragically and somewhat confusingly for me, it appears that the Houthis are prioritising a military campaign to take Marib, home to over 1 million [internationally displaced persons], over suspending the war, including relief to the Yemeni people. I will return immediately when the Houthis are prepared to talk.”

The Trump administration suspended more than $50 million in humanitarian aid to Houthi-held territory in northern Yemen last year, citing the rebels’ restrictions on the assistance.

Secretary of State Antony Blinken announced an additional $191m in US assistance to Yemen at a UN pledging conference earlier this month, putting Washington on track to allocate more than $350m in aid to the war-ravaged country this fiscal year.