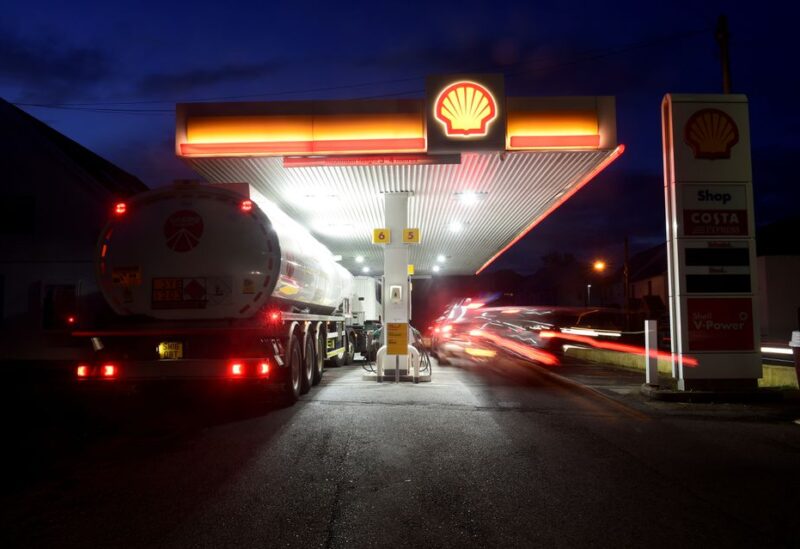 Lengthy queues formed outside gas stations across London again on Wednesday as the strain on fuel supplies continued despite Prime Minister Boris Johnson saying the situation was improving.

Britain has been gripped by a rush of panic-buying for almost a week that has left pumps dry across major cities, after oil companies warned they did not have enough truck drivers to move petrol and diesel from refineries to filling stations.

Johnson has sought to quell public concerns, saying supplies were returning to normal while also urging people not to panic buy. But in many regions, hundreds of forecourts remained closed and motorists were still snarled in queues waiting to fill their tanks.

Reuters reporters saw lengthy queues outside gas stations from 0600 in north London and on the busy M25 orbital motorway circling the British capital along with warnings that no fuel was available at some sites.

The gridlock has sparked calls for doctors, nurses and other essential workers to be given priority in filling their cars to keep hospitals and social care services running, a move Johnson has resisted.

The government has put 150 British army tanker drivers on standby, and media reports suggested they could be deployed in the next few days.

Industry groups said the worst of the fuel shortages seemed to be in London, the southeast and other English cities. Fights have broken out at some forecourts as drivers jostled for fuel and pictures on social media showed some people filling up old water bottles with fuel.

The Petrol Retailers Association (PRA), which represents independent fuel retailers who account for about two-thirds of all the 8,380 UK forecourts, said on Tuesday 37% of its members’ gas stations were out of fuel.

The shortages have added to an air of chaos in the world’s fifth-largest economy after a dearth of truck drivers throughout the economy left gaps on supermarket shelves, while a spike in European wholesale natural gas prices has tipped energy companies into bankruptcy.

“What we want to do is make sure that we have all the preparations necessary to get through until Christmas and beyond, not just in supplying the petrol stations but all parts of our supply chain,” Johnson said.