Letter from Surfside: Tourists and locals united in mourning 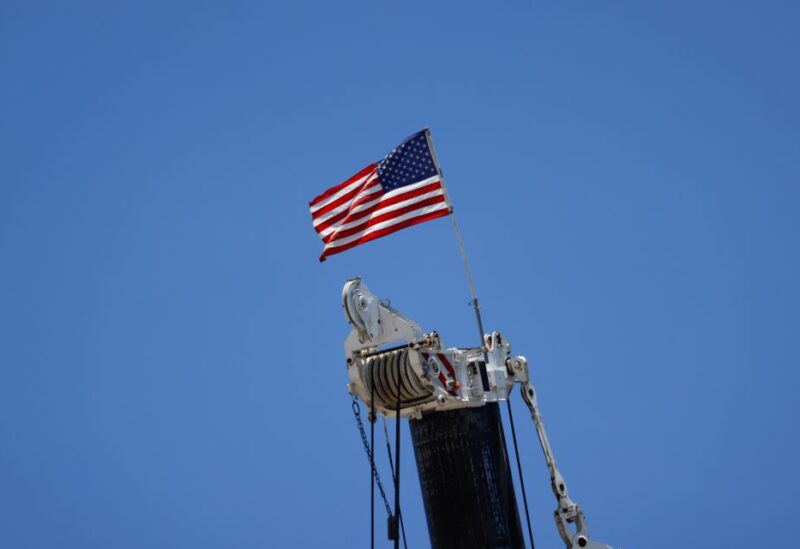 An American flag flutters atop a crane at the site of a partially collapsed residential building as the emergency crews continue the search and rescue operations for survivors, in Surfside, Florida, U.S. July 3, 2021. REUTERS/Marco Bello

Community solidarity will replace fireworks and flag-waving celebrations for the Fourth of July in a beachside Florida community where 124 people are missing and 24 confirmed dead after a condo tower collapsed.

Miami Beach canceled its Independence Day celebrations scheduled for Sunday out of respect for victims of the June 24 collapse in Surfside. The city’s annual Fire on the Fourth festival had been set to take place July Fourth at 72nd Street and Collins Avenue, about a mile south of where Champlain South Towers partially collapsed.

“This Fourth of July in Surfside will be more about a real integration of human goodness, even in a moment of pain,” said Rabbi Sholom Lipskar of The Shul of Bal Harbour, which is within a mile of the disaster zone.

“The only thing that could really benefit the affected members of the Surfside commit at the present time is kindness,” Lipskar said.

During weekly prayers on Saturday at Bal Harbour, Eric Ezzy Rappaport told Reuters that this moment is a test of the community.

“It’s a disgrace what has happened to those who are still unaccounted for, but the dedication of the thousands of volunteers shows what makes Surfside special,” said Rappaport, who participated in one of several special services at the shul.

Across the street from Bal Harbour, a sparsely populated beach hosted tourists. Braulio Miki, 45, who travels to Surfside annually from Lima, Peru to visit family, said in the wake of the disaster he had scaled back holiday weekend plans to beach time and big meals in the absence of normal festivities.

“What’s most important is that this community has all the means necessary to respond to this tragedy as soon as possible. In my country, the level of response is not quite as luxurious,” said Miki, who added that his wife and two young children find it difficult to imagine how the remainder of their month-long stay will be.

Visitors who came for a holiday are sensitive to the tragedy.

“Visitors seem very conscious about this building collapse and empathize in solidarity with those affected, but for their own health and safety, there isn’t that much of an impact,” said Samuel Artmann, Miami-Dade general manager for short-term rental company Sonder. Artmann made one of his properties available for people displaced by the Champlain disaster.

Carol Jean Kier, walking hand-in-hand on the beach with her husband Phillip, found herself taking stock of what is most important ahead of a weekend of reflection.

Kier said she had been but was no longer planning a festive celebration for her 77th birthday on Monday amid the “miasma of sadness and tragedy.”

She and her husband moved to Surfside five years ago from Chicago.

“We passed the Champlain Towers every day as we walked the beach. To think of those souls lost amid our path just brings me such uncertainty about what happens now, especially ahead of the looming storm that is expected later this weekend,” said Kier, speaking of Hurricane Isla that is poised to lash out on Florida as early as Monday.

“I hate uncertainty, but sometimes you just have to live with it.”