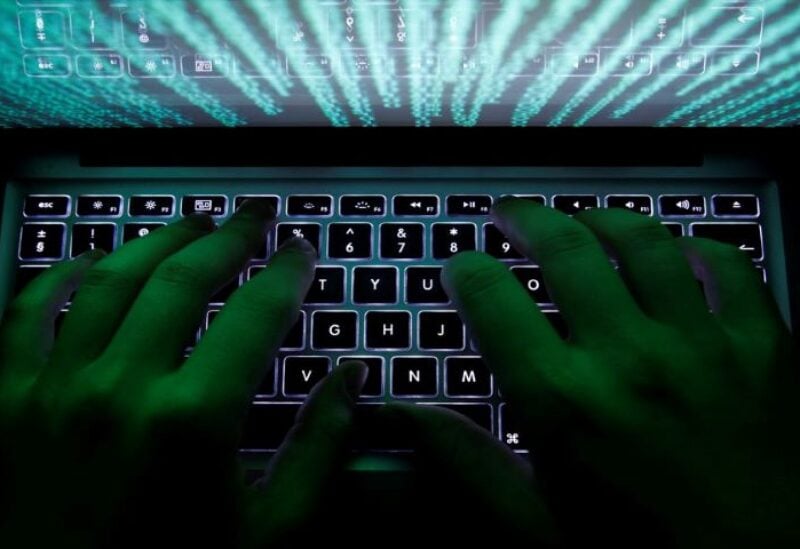 A man types on a computer keyboard in Warsaw in this February 28, 2013 illustration file picture

A liberal party in Israel’s governing coalition said on Monday it would ask the Defense Ministry about exports of Israeli spyware that media reports have linked to hacking of phones of journalists, civil servants, and rights activists worldwide.

The Defense Ministry, which licenses the exports, did not immediately comment.

An investigation by 17 media organizations published on Sunday said NSO’s spyware was used in attempted and successful hacks of 37 smartphones belonging to journalists, government officials and rights activists. Reuters was not able to verify the accusations independently.