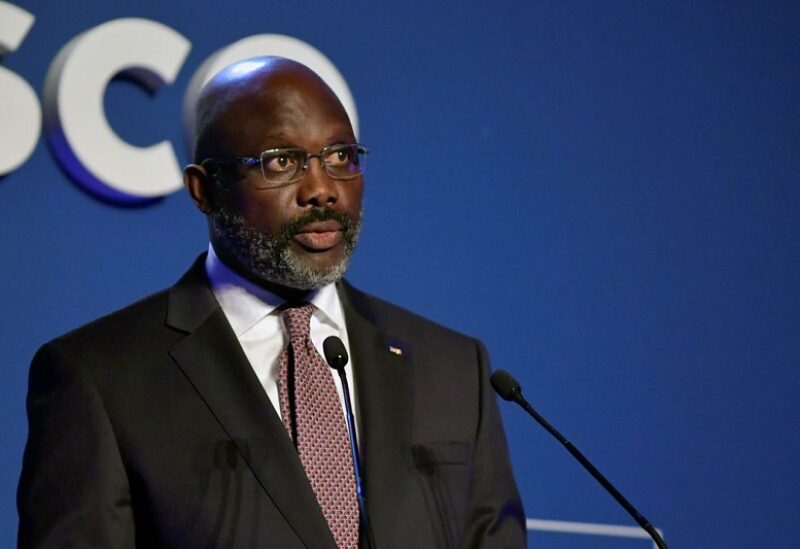 President George Weah on Monday called on Liberians to embrace unity and reconciliation as he launched year-long celebrations of the bicentennial of the arrival of the first free Black Americans in 1822.

The former slaves arrived in Providence Island, now the capital Monrovia, in 1822, as part of a mission by the American Colonization Society, which aimed to reduce the number of free Blacks in the U.S. by settling them in Africa.

The Republic of Liberia was founded in 1847, the second Black republic in the world at the time, after Haiti.

Addressing a crowd at Monrovia’s main soccer stadium that included heads of state from Togo, Niger, Gambia and Sierra Leone, Weah celebrated Liberia’s progress despite periods of civil unrest, including a 1989-2003 civil war in which up to a quarter million people died.

“I believe that our forefathers can look down on today’s Liberia with pride and satisfaction, seeing that their dreams have not only been realized, but that their vision has also been sustained,” he said.

“Whatever our differences, we are Liberians first! As Liberia is the only country that we have, we must do all in our powers to keep it safe.”

“When I think about what it must have felt like for those first free people arriving to establish Monrovia … I can’t help but reflect on the deep, strong, historical ties between the United States and Liberia,” she said in a statement.

Liberia will also host an investment summit as part of the bicentennial celebrations.

The country has enjoyed political stability since the end of the civil war, but economic advances have been slower to follow and an Ebola outbreak from 2014 to 2016 killed more than 4,800 people.