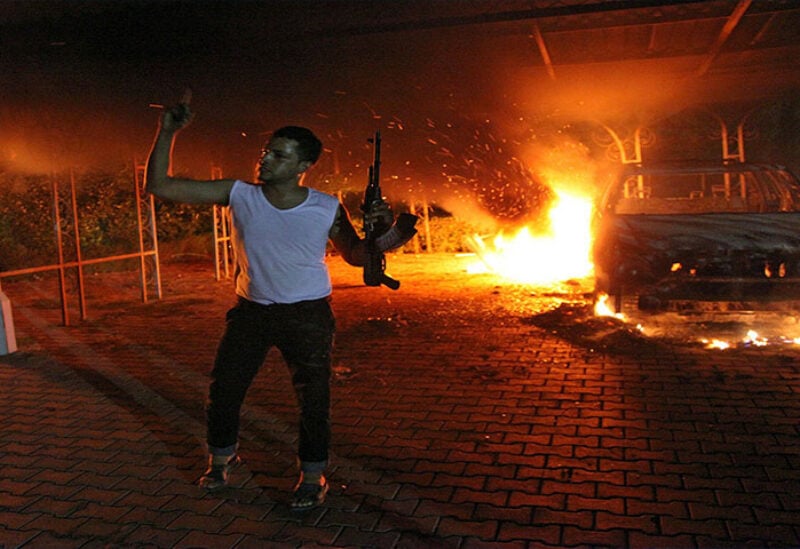 One of the main suspects in the murder in Libya of 30 mostly Bangladeshi migrants last year was arrested on Monday, authorities in Tripoli said.

In May 2020, the family of a human trafficker killed by migrants for unknown reasons allegedly avenged his death by killing 26 Bangladeshis and four migrants of African origin.

The massacre took place in May in the city of Mezdah, more than 150 kilometers south of Libya’s capital. Eleven other migrants were wounded.

One of the alleged killers, 23, was arrested Monday in Gharyan, around 100 kilometers southwest of the capital, the unity government’s interior ministry said in a statement.

Wanted by the authorities, “he confessed his crime” under questioning, the ministry said, without revealing his identity.

“Just after the tragic attack of May 2020, I ordered the local authorities in Mezdah to issue arrest warrants against those responsible for the murders,” Interior Minister Fathi Bashagha told AFP.

“The arrest of the main suspect is a major victory,” he said, calling it “proof” that such crimes could not be committed with impunity in Libya.

The affair had caused outrage in Bangladesh, which demanded Libyan authorities investigate the murders, bring the perpetrators to account and compensate relatives.

A Bangladeshi accused of heading a trafficking ring with “links to international traffickers implicated in this incident” was arrested in the Asian nation’s capital Dhaka in June last year.

The episode highlighted the trafficking of young people from Bangladesh, via Libya and onwards on death-defying boat journeys towards Europe.

Tens of thousands of Bangladeshis have attempted to cross the Mediterranean in recent years, giving Libyan smugglers a large market for extortion.

Years of chaos following the 2011 ouster and killing of dictator Muammar Qaddafi have made Libya a key launch pad for migrants from Asia, East Africa and the sub-Sahara seeking to reach Europe.

Several thousand are stranded in deplorable conditions in Libya.

Tripoli’s Government of National Accord has for years vied of control of Libya with a rival administration in the east.

A multitude of armed groups and foreign forces exercise considerable clout on the ground.

Both are in the process of being replaced by a new interim government selected in a UN-backed process and mandated to lead the country to elections in December.