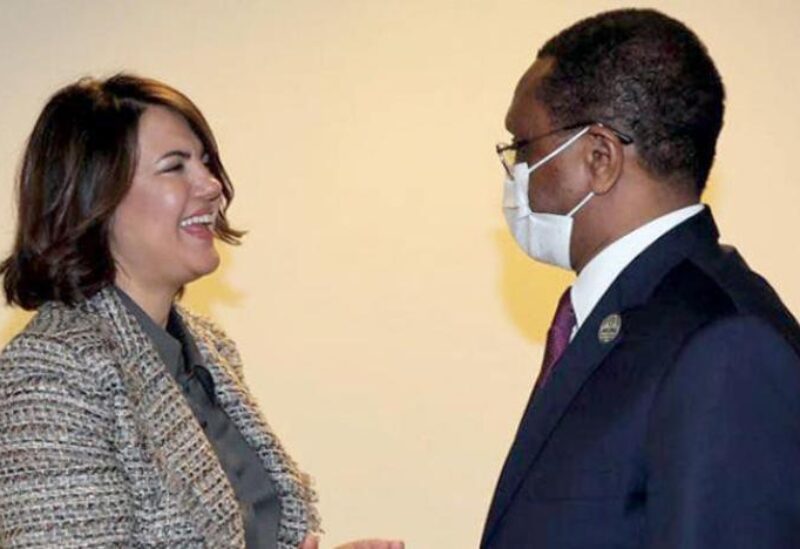 Manqoush and Zein held a meeting Saturday on the sidelines of the Turkey-Africa Partnership Summit in Istanbul.

They agreed that the security of Libya is an integral part of Chad’s security, according to the Ministry of Foreign Affairs and International Cooperation Libya. They therefore, stressed the importance of working hand in hand to prevent any security violations, stop smuggling and confront human trafficking groups.

The Ministry added that the two ministers discussed the possibility of forming a joint force to protect the borders, in coordination with the relevant parties in Libya and Chad.

Manqoush stated that the security at the borders represents a priority to the Government of National Unity (GNU).

In another meeting with Vice President of the Libyan Presidential Council Moussa al-Koni, Déby suggested reactivating the Quartet Agreement comprising Libya, Sudan, Chad, and Niger through forming a joint military force on the borders with Libya.

The aim is to prevent the infiltration of insurgent groups, similar to what happened in April and that led to the killing of his father.

Insurgents, centered on the borders with Libya, killed President Idriss Déby days after he secured a sixth term in office.