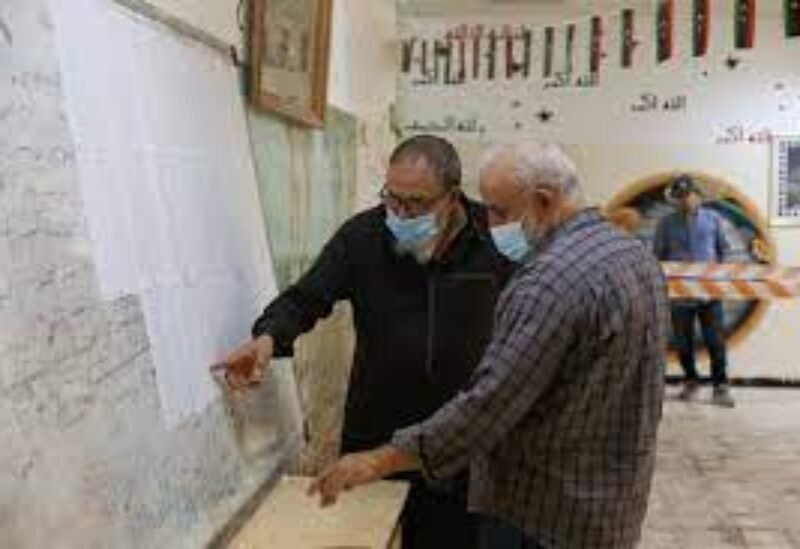 Libya’s electoral commission announced on Saturday that it would not publish a list of presidential candidates until it resolved certain legal concerns, leaving little time to hold the poll on December 24, as scheduled.

While most Libyan and international personalities participating in the process have continued to openly push for the election to be held on time, politicians, analysts, and diplomats all agree that this would be extremely difficult to achieve in private.

“Given the sensitivities of this stage and the political and security circumstances surrounding it, the commission is keen to exhaust all means of litigation to ensure its decisions comply with issued judgements,” the commission said in a statement.

Less than two weeks before the vote, there would be almost no time remaining for the final list of candidates from the 98 who registered to campaign across Libya, giving a huge advantage to those who are already well known.

Disputes over fundamental rules governing the election have continued throughout the process, including over the voting timetable, the eligibility of major candidates and the eventual powers of the next president and parliament.

Without any commonly accepted legal framework, it was not clear how far rules would be based on the U.N.-backed roadmap that originally demanded the election or on a law issued by the parliament speaker in September but rejected by other factions.

The process of ruling on the eligibility of candidates has laid bare major vulnerabilities in the process. The commission initially ruled out 25 candidates and set a period of about two weeks for judicial appeals.

Rival factions have accused each other of intimidating or bribing judicial and administrative officials to sway the final list of candidates.

With armed groups controlling the ground across Libya, any election conducted without strong international monitoring would be open to accusations of fraud.

The electoral commission said it was in communication with the Supreme Judicial Council and with a parliamentary committee and would adopt procedures based on those conversations before moving forward with the electoral process.

Some factions have warned that a delay to the vote could prompt them to pull out of the wider political process.