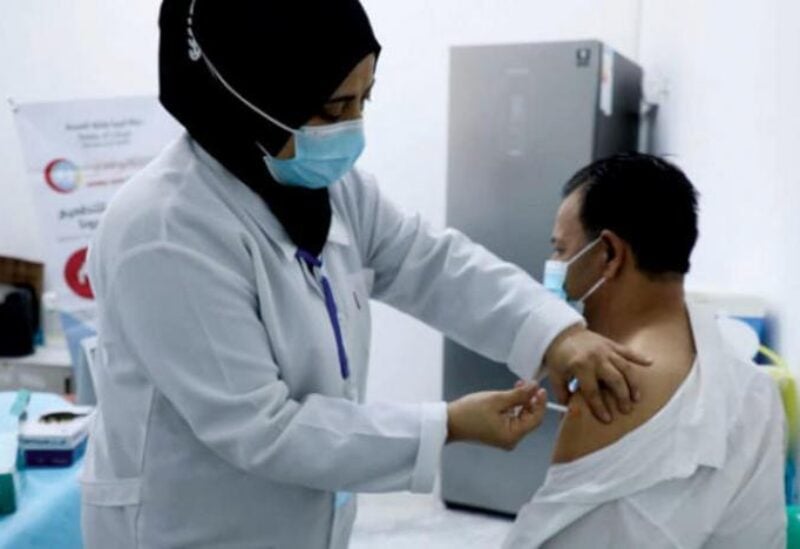 Libya deployed mobile clinics near the Martyrs’ Square in Tripoli to administer the COVID-19 vaccines and fight the spread of the virus.

The National Center for Disease Control (NCDC) revealed that random tests in the Eastern Province on 2,096 citizens showed a positive rate of 7.6 percent. The center noted that malls, mosques, pharmacies, and cafes are places in which the virus can easily be transmitted.

In the same context, Sebha Medical Center in southern Libya complained that the medical teams were being verbally abused by the citizens. This led to some disturbances in the center.

It repeatedly called on the relevant authorities to protect them, but no serious actions were taken to solve this rapidly increasing problem.

Official figures in Libya have shown a remarkable decline in virus infection cases.

This coincides with discussions taking place between Health Minister Ali Al-Zanati and officials from health institutions in the southern region.

Talks covered the obstacles and problems which hospitals are suffering from due to the shortage in medical staff.

The health minister expressed keenness on backing the health sector in the south of the country.

He stressed his ministry’s readiness to tackle the shortage by signing contracts with healthcare members from the north, or even neighboring countries, to provide support.