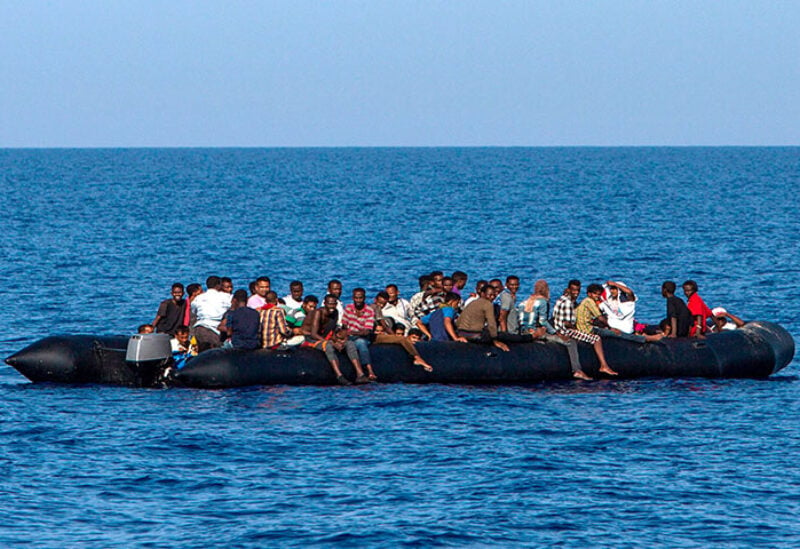 The North African country is a major route for migrants trying to reach Europe via the Mediterranean, and traffickers have thrived in the lawlessness that followed the 2011 overthrow of former Libyan president Muammar Gaddafi.

“Over the past 48 hours, nearly 1,000 migrants were intercepted and returned to Libya by the coastguard and coastal security,” the IOM’s Libya office said.

Safa Msehli, spokeswoman for the Geneva-based UN agency, said in on Twitter that the migrants included children, women and men.

“IOM teams were present at all disembarkation points to provide needed assistance,” the IOM tweeted.

It also warned that migrants could face “arbitrary detention”.

Most of those intercepted are taken to detention centers where “already dire conditions continue to worsen,” it says.