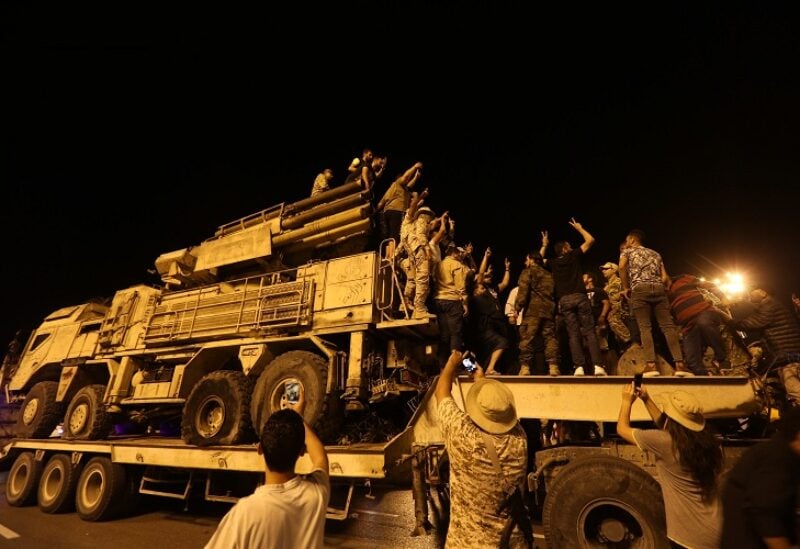 Libya’s presidential council has banned any military movement across the country without its approval after forces loyal to renegade military commander Khalifa Haftar said they took control of a border crossing with Algeria and declared it a military zone.

“The Supreme Commander of the Libyan Army announces a complete ban on the movement of military units, regardless of the nature of their work, without his prior approval,” the media office of the Burkan al-Ghadab (Volcano of Rage) Operation, the government-led counteroffensive launched last April, said on Saturday in a statement on Twitter.

It is also banned the movement of “military convoys for any purpose, or to transfer personnel, weapons or ammunition”, the statement said.

If necessary, the “repositioning or moving” of military convoys should only take place “in accordance … and with the approval of the Supreme Commander”, it added.

Earlier on Saturday, a large military force loyal to Haftar said it took control of the southern Essen border crossing with Algeria, declaring the area a military zone in which movement was strictly forbidden.

Images posted online showed dozens of armored vehicles positioned in and around the crossing, which has been closed for several years due to the conflict in Libya.

The move came after Haftar, in a statement on Thursday, announced an operation in the area “to track down the … terrorists and expel African mercenary gangs which threaten security and stability”.

This is the first military operation of its kind by Haftar’s self-styled Libyan National Army since the signing of a ceasefire deal late last year and the takeover by the unity government.

“Libya has seen relative peace since the ceasefire agreement was signed in October, so this is a very significant movement,” said Al Jazeera’s Malik Traina, reporting from Tripoli.

“It is the first time [since then] that such a large military mobilisation has happened,” he added.

Local sources in the south told Al Jazeera that the convoy that arrived on Saturday consisted of Tuareg fighters and forces loyal to former strongman Muammar Gaddafi.