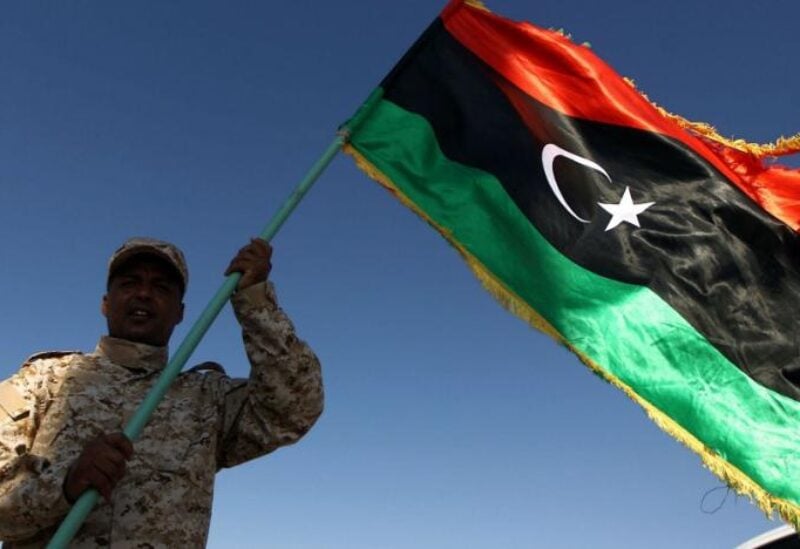 A Libyan parliamentary committee said Wednesday that it has become “impossible” to hold a long-waited presidential vote in two days as scheduled, in a major blow to international efforts to end a decade of chaos in the oil-rich country.

It was the first official statement that the vote would not happen on Friday, although it was widely expected amid mounting challenges and calls for a delay.

In a letter to Parliament Speaker Aguila Saleh, lawmaker al-Hadi al-Sagheir, head of the committee tasked to follow the electoral process, said the group found “it is impossible to hold the election as scheduled on Dec. 24.”

He did not specify whether another date had been set for the voting, or if it had been cancelled altogether.

The country’s election commission disbanded electoral committees late Tuesday, and it never named a final list of candidates as it was supposed to.

Hundreds of people had put themselves forward, including several high profile ones who were banned from the race — including the son of late ruler Moammar al-Gaddafi who was ousted and killed in a NATO-backed uprising in 2011.