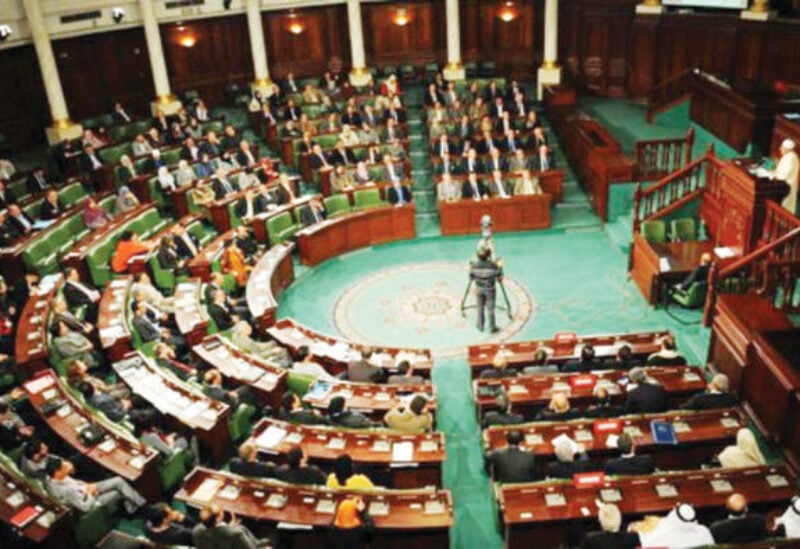 Libya’s parliament convenes Monday ahead of a vote on a new interim unity government for the divided country, a crucial step toward December elections and stability after a decade of violent turmoil.

Libya was dragged into chaos after dictator Moamer Kadhafi was toppled and killed in a 2011 NATO-backed uprising that has seen rival forces vying for power in the oil-rich North African country.

A U.N.-supervised process aims to unite the country after a ceasefire reached last October between 2 rival administrations, each backed by foreign forces, based in the east and west of the country.

The 188-strong House of Representatives was meeting in the coastal city of Sirte, the hometown of Kadhafi, located halfway between Tripoli, where the U.N.-recognized government is based, and the east, seat of a rival administration.

Prime minister-designate Abdul Hamid Dbeibah was elected in February at a U.N.-sponsored dialogue attended by a cross section of Libyans to steer the country toward the scheduled December 24 polls.

His interim government faces the challenge of addressing the grievances of Libyans, from a dire economic crisis and soaring unemployment to crippling inflation and retched public services.

Dbeibah, a billionaire businessman, submitted his 33-member cabinet line-up to parliament for approval last week, without publicly revealing any names.

If approved, it would replace the Tripoli-based Government of National Accord (GNA) headed by Fayez al-Sarraj, and the eastern-based administration backed by strongman Khalifa Haftar.

If deputies fail to endorse the government on Monday, a new vote must take place, and Dbeibah has until March 19 to win approval for his cabinet.

But impediments have emerged in the run-up to the vote, including allegations of vote-buying during the process to elect Dbeibah.

They center on claims in a confidential report by U.N. experts that at least 3 participants were offered bribes of hundreds of thousands of dollars in November.