Libya ‘ready for polls despite wrangling’ 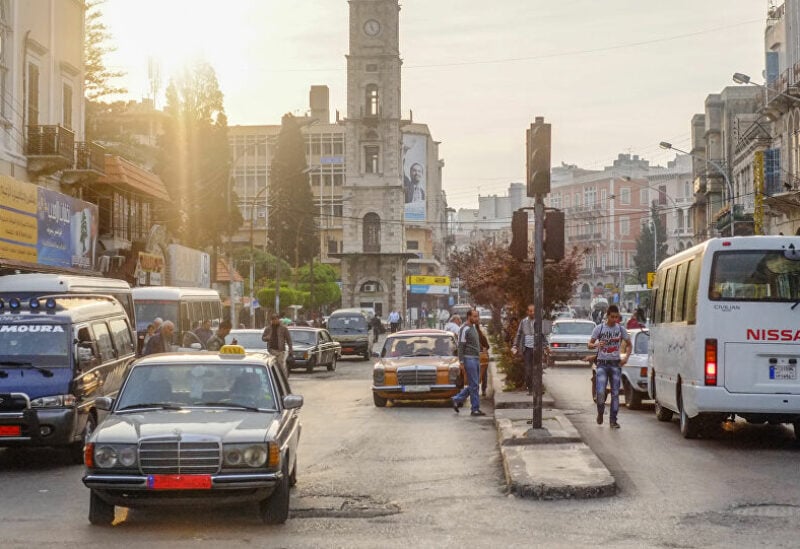 Despite wrangling over voting laws and warnings the outcome could be contested, Preparations are almost finished for polls in war-torn Libya, the head of the electoral commission says.
“We are 80 or 90 percent ready” for the presidential and parliamentary votes in December and January, Imed Al-Sayeh, head of the country’s High National Election Commission, said.
“I think there will be very strong turnout for these elections, especially as there will be direct presidential polls for the first time since Libya’s independence” in 1951, he said at his office in Tripoli.
The polls are part of a UN-backed peace process that has seen a year of relative peace following a ceasefire between eastern and western camps in the North African country.
But disputes over the legal and constitutional basis of the ballots and who is eligible to stand raised doubts over the process.
Analysts warned of a return to conflict if the outcome is contested.
The presidential and parliamentary votes were initially set for the same day — Dec. 24 — but on Tuesday parliament announced that the legislative elections, the country’s first since 2014, would be postponed until January.
The HNEC said in August that more than 2.8 million Libyans had registered for the polls, out of a population of around 7 million.
Meanwhile, the eastern side in Libya’s conflict said on Friday it had agreed with its opponents on a plan for a phased withdrawal of foreign forces and mercenaries, but gave no details or timeline for a move seen as crucial to cementing a year-old ceasefire.
Mercenaries brought by the foreign powers involved in Libya, including Russia and Turkey, remain entrenched on both sides despite the ceasefire and a parallel political process aimed at resolving the decade-long crisis through elections. Both those UN-backed efforts are seen as highly fragile, however, with a constant risk that the process could unravel.
An eastern military official said the joint committee meeting in Geneva had agreed on a “an action plan for the withdrawal of mercenaries and foreign forces in a gradual, balanced and simultaneous way.”
The official added that international monitors and a monitoring mechanism were needed before any withdrawal could begin. Libyan Foreign Minister Najla Mangoush said on Sunday that a very modest number of mercenaries had already left. The committee was formed through a UN-backed ceasefire agreed on last year that followed the collapse of eastern-based commander Khalifa Haftar’s 14-month offensive against Tripoli.
Libya has been ripped apart by violence since the 2011 overthrow of Muammar Qaddafi, who had ruled the vast, oil-rich country with an iron fist since seizing power in a 1969 coup.
Last October’s ceasefire between rival eastern and western governments, after UN-hosted talks, led to a transitional government taking office in March to usher the country toward elections at the end of this year.