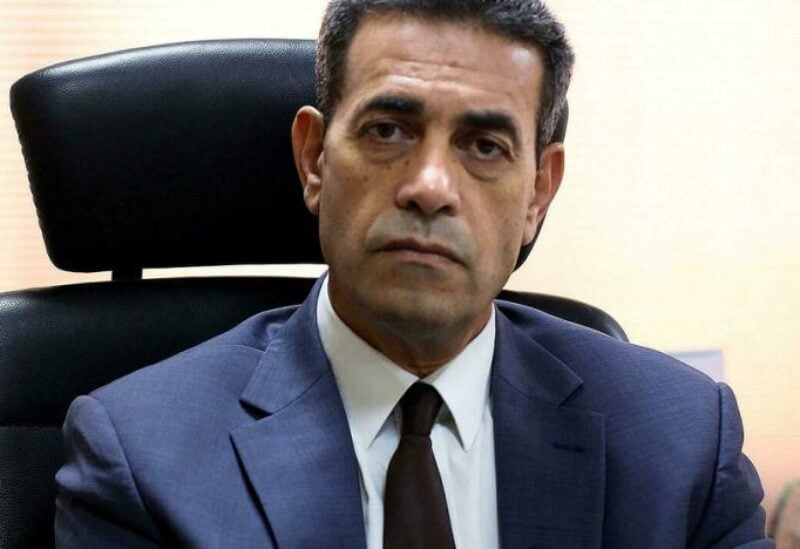 Libya’s High National Elections Commission said on Sunday it would open registration on Monday for candidates in presidential and parliamentary elections that have been mandated by a UN-backed roadmap on Dec. 24.

Wrangling over the legal basis for the election, as well as its date and qualifications for candidates, has threatened to derail a peace process that was seen as Libya’s best hope in years of ending chronic instability and violence.

The UN peace process also led to the installation of an interim unity government and installed Abdulhamid al-Dbeibeh as prime minister. He and others in the government swore not to run in any December election but analysts say he may consider doing so anyway.

An election law proposed by the parliament in September was rejected by the bodies’ critics, including other political entities, for breaching some conditions set by the UN roadmap.

The law set a first round of the presidential election in December but said the date for parliamentary elections would not be set until January.

The election commission chairman Emad al-Sayeh, who has previously said parliamentary elections would take place within 30 days of the presidential election, said it had received amendments to the law from the parliament.

Registration for presidential election candidates would be open until Nov. 22 and for parliamentary candidates until Dec. 7, he said.