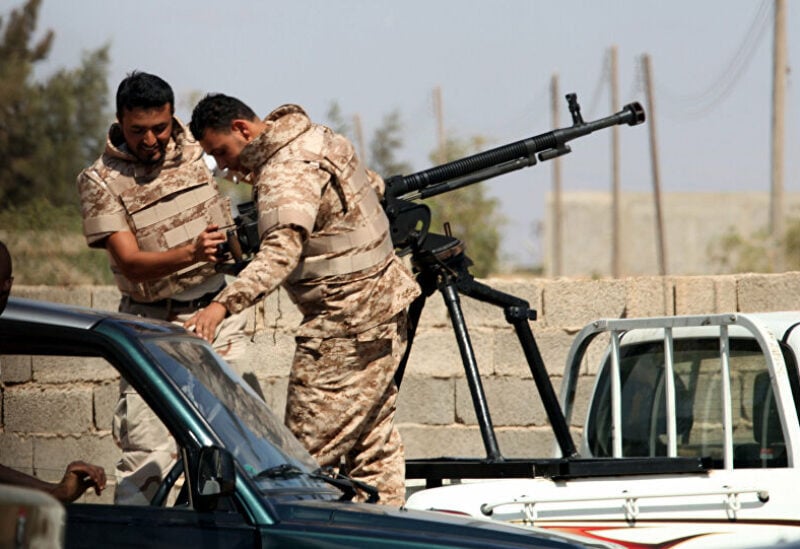 The Libyan National Army (LNA) led by Field Marshal Khalifa Haftar has boosted its combat readiness in the southeastern district of Kufra near the border with Chad after the death of this country’s President Idriss Deby.

On Wednesday, a military source in Libya told Sputnik that the LNA was preparing to send its forces to the border with Chad.

“The combat readiness of all land and air forces [in the Kufra District] has been boosted,” the LNA said in a statement on Friday.

The army said it had enough forces and equipment to thwart any attempt to undermine security and stability in the region.

On Tuesday, Chad’s army announced that the country’s leader, Idriss Deby, who was re-elected for his sixth presidential term in a row, died of serious wounds he received on the frontline in the country’s north during clashes between government forces and rebels.