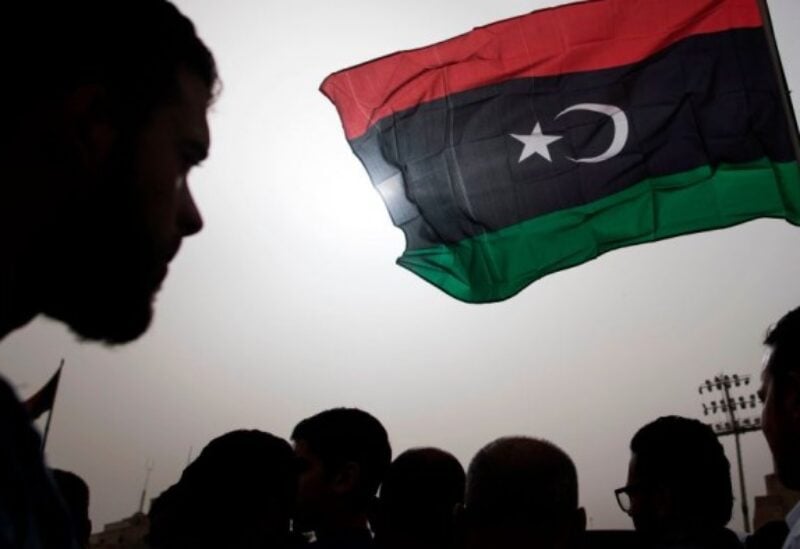 Libya’s designated prime minister, chosen via a U.N.-facilitated process last month, will on Thursday propose a unified government to the country’s divided parliament as part of a peace plan.

The new government is intended to replace Libya’s two rival administrations and oversee the run-up to national elections planned for December in a roadmap to end years of chronic chaos and violence.

However, designated premier Abdulhamid Dbeibeh is not expected to announce the names of ministers after a process of intense negotiations over recent weeks to form a government that could win acceptance across front lines.

Libya, a major North African oil and gas producer, has enjoyed little peace since the 2011 NATO-backed uprising against Muammar Gaddafi, and the sprawling country has been split since 2014 between rival factions.

One is the internationally recognized Government of National Accord (GNA) based in the capital Tripoli in Libya’s west, while the east is controlled by an administration backed by Khalifa Haftar’s Libyan National Army (LNA).

Last month, participants in a U.N. dialogue in Geneva selected Dbeibeh as prime minister along with a three-member presidency council to act as head of state. All four men have pledged not to stand for office in December’s election.

Dbeibeh’s proposed cabinet will be put for approval to the House of Representatives, a body that has been divided for years after some of its members broke off to form a rival assembly.

House of Representative members have been negotiating in recent days for a meeting to discuss the proposed government that could take place in the frontline city of Sirte.

Located in the eastern city of Tobruk, the eastern-based House of Representatives is headed by Aguila Saleh, one of the losing candidates in last month’s Geneva selection process.

He, along with other prominent losers in that vote such as GNA Interior Minister Fathi Bashagha and GNA Defense Minister Saleh Namroush, have promised to abide by the process.

Both Dbeibeh and the new presidency council head Mohammed al-Menfi have travelled inside Libya and met representatives from major foreign powers outside the country.