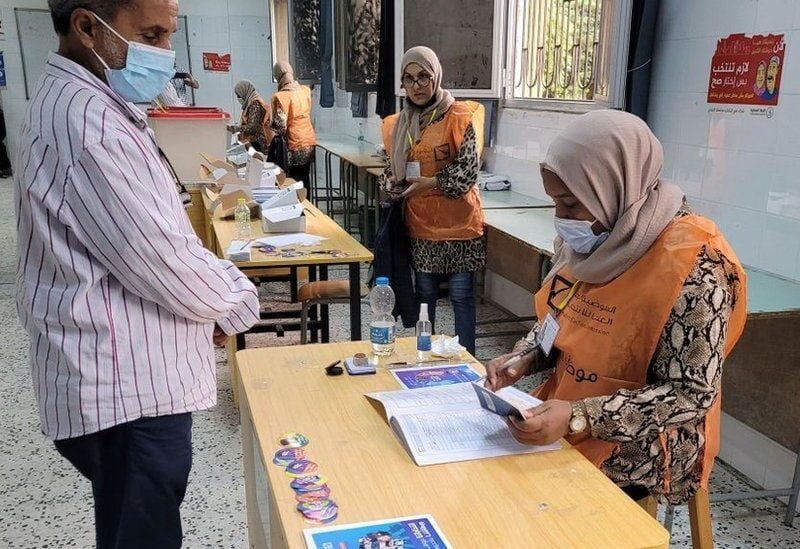 The United States, France, the United Kingdom, Germany and Italy demanded that a new electoral calendar be quickly decided after the postponement of the presidential election in Libya which was scheduled for Friday.

“We call on the relevant Libyan authorities to respect the aspirations of the Libyan people for swift elections by quickly setting a final date for the ballot and releasing the final list of presidential candidates without delay,” the five countries said in a statement. common.

These countries consider it “important that the momentum is maintained” with a view to electing a new government and “strengthening the independence, sovereignty, territorial integrity and national unity of Libya”.

They reiterate their call that “disputes over political or military questions” be resolved “without recourse to violence”, saying they are “ready to hold accountable those who threaten stability or undermine the political and electoral process by violence or incitement to violence “.

The High Electoral Commission (HNEC) has proposed to postpone by one month, until January 24, 2022, this crucial deadline in the transition process sponsored by the UN, supposed to get the country out of the chaos that followed the fall of the Muammar regime. Gaddafi in 2011.

Parliament will consider this proposal on Monday. There is no guarantee, however, that the possible decisions of the Parliament, which sits in Tobruk in eastern Libya, will be followed by the authorities in Tripoli since a stubborn rivalry between the two camps.

It is also a controversial electoral law, promulgated in September by the head of Parliament Aguila Saleh and which allowed several divisive candidates to run, which was the main bone of contention at the heart of the divisions that led to the postponement of elections. elections, announced Wednesday.

The HNEC never managed to publish the final list of candidates, its work having been disrupted by the multiple appeals to cancel contested candidacies, foremost among which that of Seif al-Islam Gaddafi, son of the late dictator.

The date of December 24 was set at the end of “interlibyan” talks started a year ago, under the auspices of the UN. The mandate of the interim government led by businessman Abdelhamid Dbeibah, set up to ensure the transition between now and the elections, is theoretically expected to end on December 24.