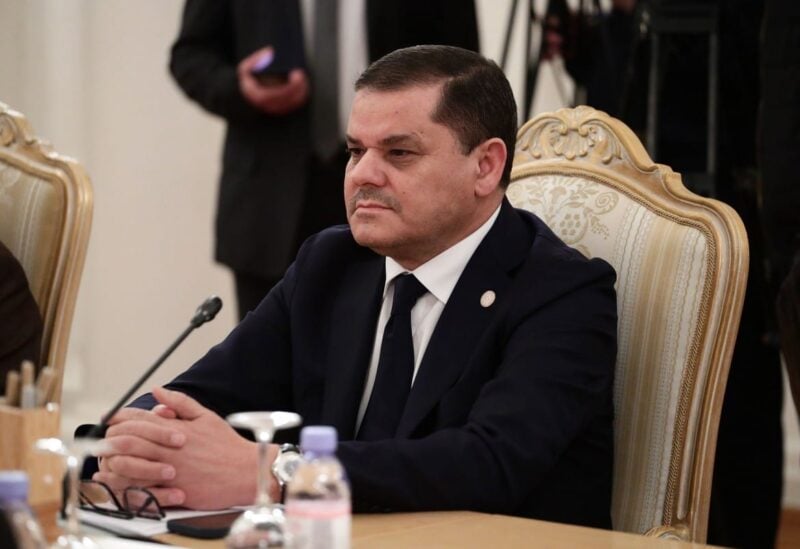 Dbeibah was on his way home when still unidentified assailants shot at his car, the network said.

The assassination attempt ihad been referred to the prosecutor general for investigation, according to a report by Reuters quoting an unnamed person close to the prime minister.

Such an attempt, if confirmed, would aggravate the crisis over control of Libya, where Dbeibah has said he will ignore a vote scheduled by the eastern-based parliament later on Thursday to replace him.

Dbeibah was installed in March as head of the UN-backed Government of National Unity (GNU) that was meant to oversee the run-up to an election in December.

Rival factions have been jostling for position after the election process fell apart amid disputes over the rules, such as the legitimacy of Dbeibah’s own candidacy for president after he pledged not to run.

The parliament, which mostly backed eastern forces during the civil war, has declared the GNU invalid and will hold a vote on Thursday to name a new prime minister to form another government.

However, the UN’s Libya adviser and Western countries have said they continue to recognize the GNU and have urged Libyan political institutions to instead focus on holding elections.

The parliament said this week that no elections would be held this year.