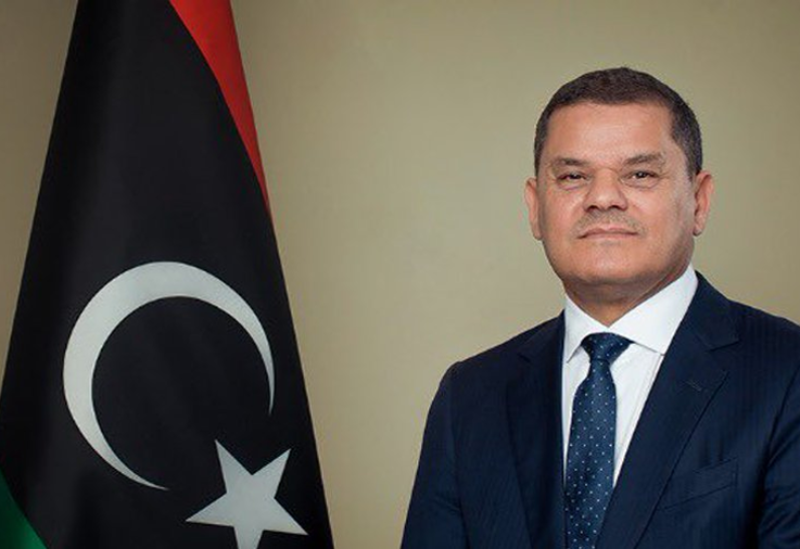 Prior to holding delayed presidential and parliamentary elections, Head of Libya’s Government of National Unity (GNU) Abdulhamid Dbeibah called for a constitution to be established.
“Now more than ever we need a constitution that protects the country and its citizens, and that governs the elections,” Dbeibah said.
Libya collapsed into years of violence after the 2011 overthrow and killing, during a NATO-backed revolt, of longtime ruler Moammar al-Gaddafi who scrapped the country’s constitution in 1969.
Rival power bases and administrations arose in the country’s east and west.
After a landmark ceasefire in 2020, a United Nations-led process saw elections scheduled for December 24 last year, but the polls were postponed after months of tensions, including over divisive candidates and a disputed legal framework.
Libyans “want free elections that respect their will, not the extension of the crisis with a new transition”, Dbeibah told a symposium in the capital Tripoli titled: “The constitution first”.
“Our problem today is the absence of a constitutional base or of a constitution,” he said.
The event brought together high-profile figures from Libya’s west including Khalid al-Mishri, who heads the High Council of State — a Tripoli-based body that is equivalent to Libya’s senate and rivals the House of Representatives, based in the eastern city of Tobruk.
“Certain parties have worsened the crisis” with “tailor-made” laws favoring certain candidates over others, Dbeibah charged, referring to parliament Speaker Aguila Saleh’s September decision to ratify a contentious electoral law.
Critics said the move bypassed due process and favored a bid by Saleh’s ally, eastern-based Libyan National Army (LNA) commander Khalifa Haftar.
Dbeibah, Saleh and Haftar all put their names forward for the presidential vote.
An official from the elected commission in charge of drafting a new constitution, Daou al-Mansouri, told Sunday’s symposium that the body had in July 2017 submitted a draft constitution to the House.
The draft was supposed to be put to a referendum, which has never been organized.
Saleh on Tuesday proposed establishing a new commission of Libyan and foreign experts to draw up a new draft constitution.
He also called for a new interim government to be established, and said that by the end of January, a “definitive” date for the postponed polls needed to be set.