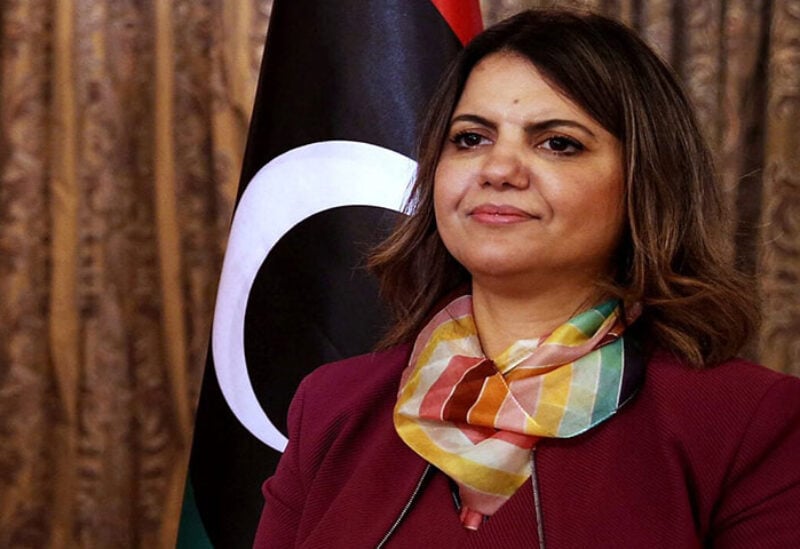 Foreign mercenaries will pull out of Libya in the next days, the foreign minister Najla al-Mangoush hoped, after “progress” was made at a new round of peace talks in Berlin on Wednesday.

Al-Mangoush said, following talks gathering world powers, “We have a progress in terms of mercenaries, so you know hopefully within coming days, mercenaries from both sides (are) going to be withdrawing and I think this is going to be encouraging.”

According to the UN, more than 20,000 foreign mercenaries and military personnel are still in Libya. They include Turkish, Russian, Sudanese and Chadian mercenaries.

Unlike the Russian mercenaries who supported the authorities in the east of the country, Turkey says its troops sent to Tripoli were sent under a bilateral agreement with the government, implying that they are not affected by a request for foreign troops to leave.

The fear that armed groups will leave Libya to deploy in the region was again raised by several Security Council members, who recalled the recent destabilization in Chad that led to the death of its president Idriss Deby.