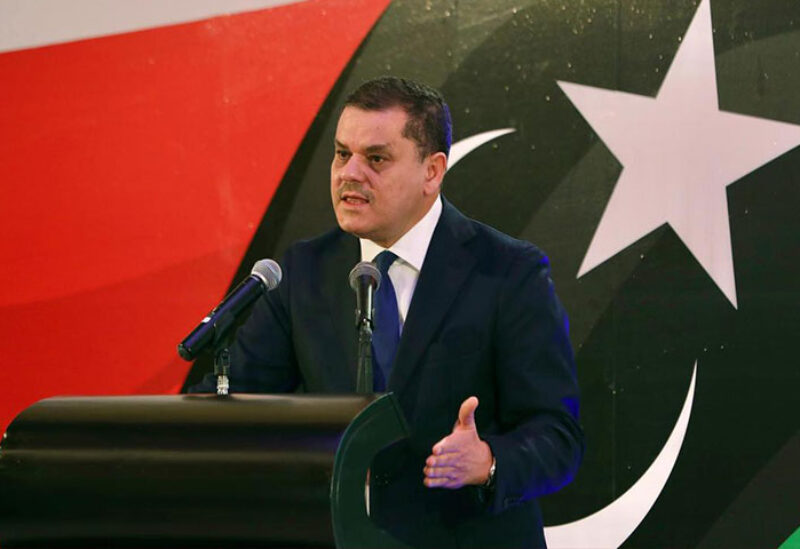 Libya’s new interim Prime Minister Abdulhamid Dbeibah will postpone a visit to the country’s east that had been planned for Monday to demonstrate his unity government’s progress in ending years of division between warring factions.

His spokesman Mohammed Hamouda said in a social media post that the visit had been postponed without giving details.

The delay underscores the continued friction between rival camps in the capital Tripoli, in the west, and Benghazi, in the east.

East and west sides formed rival administrations in 2014, further dividing a country already beset by the chaos and violence that followed the 2011 NATO-backed rising against Muammar Gaddafi.

Dbeibah was appointed in March to lead the new Government of National Unity (GNU) through a UN-facilitated process aimed at bringing peace and stability to Libya through overseeing the reunification of state institutions and an election in December.

The GNU was approved by the eastern-based parliament and both the Tripoli and Benghazi administrations it succeeded peacefully handed over their powers. Tripoli-based GNU ministers and other officials have been able to visit Benghazi freely.

However, armed groups remain entrenched around the country, disputes continue over the flow and distribution of Libya’s substantial oil revenues, the parliament has opposed Dbeibah’s budget plans and the main road across front lines is still shut.

Last week, Dbeibeh met displaced people in Tripoli who had fled Benghazi and his reported comments to them angered factions in the east. Some protesters rallied against him there on Sunday.

Dbeibah’s visit to Benghazi on Monday was to have been the first by a Tripoli-based prime minister in years, a moment intended to encapsulate a rare opportunity to end its conflict.