Libya’s Parliament fails to approve Cabinet in its first session 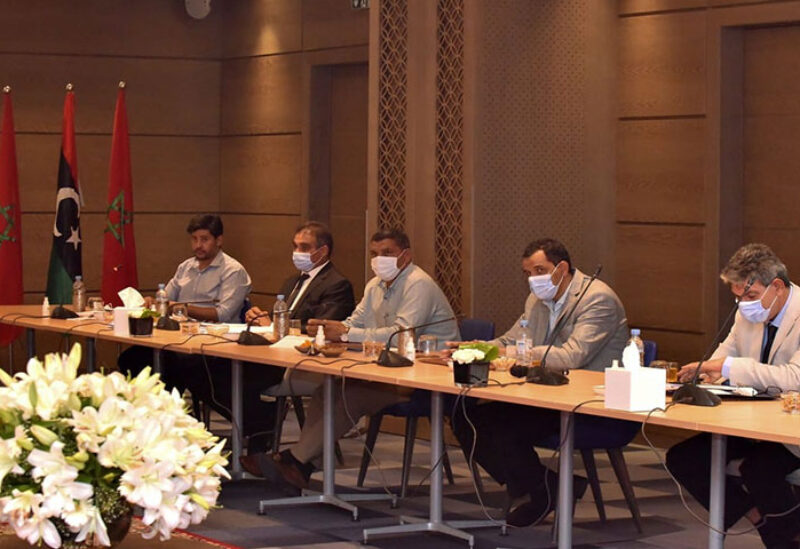 The Libyan Parliament has failed to agree on a proposed unity government on Monday, in a session marked by tense debates in the front-line coastal city of Sirte.

More than 130 members of the divided country’s parliament, which has 188 seats, debated the proposed Cabinet drawn up by Abdul Hamid Dbeibah, prime minister-designate of the Government of National Unity (GNU).

Speaker Aguila Saleh said it was not possible to reach a decision on Monday, and talks would continue on Tuesday.

“We will strive to overcome many hurdles and obstacles,” Saleh said.

Despite a UN-mediated ceasefire, roads across the front line remained blocked and many MPs journeyed to the town controlled by Field Marshal Khalifa Haftar’s Libyan National Army by air.

The GNU is the result of a complicated negotiation process overseen by the UN.

In October the UN invited 75 Libyan figures to form the Libyan Political Dialogue Forum, empowering them to create the GNU.

The GNU is designed to replace the Government of National Accord in Tripoli and the rival government in the eastern town of Tobruk.

If the MPs reject it, the dialogue forum has said it could approve the Cabinet itself.

Dbeibah, a billionaire businessman, said that designing a Cabinet to reflect all sides in a deeply divided country had been “harder than scaling steep mountains”.

The Cabinet list has not yet been published and is likely to change in negotiations with MPs.

The UN Support Mission in Libya praised MPs for coming together in Sirte for the “historic” session.

“This opportunity to open a new chapter for Libya should not be missed,” it said.

But the GNU process has been blighted by allegations of corruption.

A confidential report by the UN Panel of Experts, leaked to AFP last month, said bribes of up to $200,000 had been offered to members of the forum.

The Minister of Foreign Affairs discusses with Lebanon’s Ambassador to…