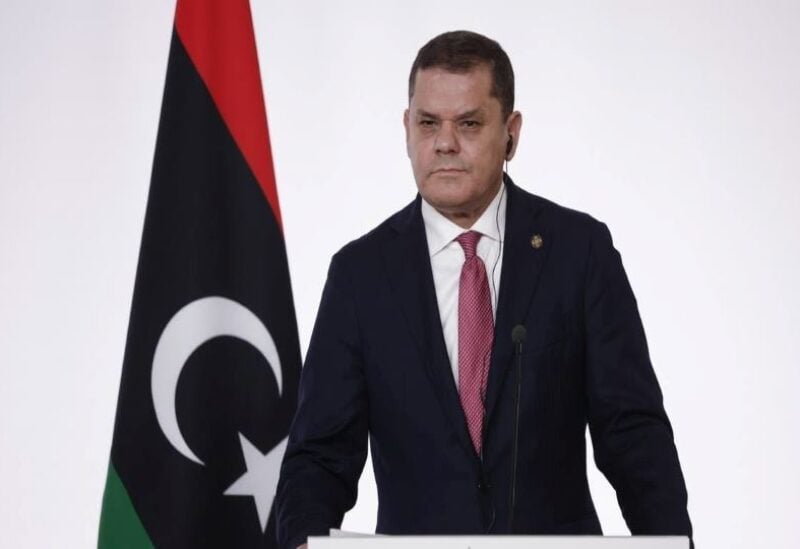 Libya’s parliament announced Monday that it will pick a new prime minister to lead the transitional government this week, a move that will almost certainly result in parallel governments in the already unstable country.

Former Interior Minister Fathi Bashaga and Minister-Counsellor Khalid al-Baibas have both presented proposals to succeed Prime Minister Abdul Hamid Dbeibah. They attended a parliamentary session in the eastern city of Tobruk on Monday to propose their intentions.

Following negotiations with the High Council of State, an advisory body located in Tripoli, Parliament Speaker Aguila Saleh indicated a vote to select one of them as Prime Minister will take place on Thursday.

The campaign to unseat Dbeibah is motivated by Libya’s inability to organize its first presidential election under his leadership. It has dealt a serious setback to international efforts to bring the oil-rich Mediterranean country’s decade-long instability to an end.

The presidential election, which was originally set for December 24, was postponed due to disagreements between different groups over election regulations and contentious presidential candidates. Lawmakers have claimed that Dbeibah’s government’s authority expired on December 24.

Dbeibah has stated several times that he and his administration will continue in power until “genuine elections” are held. He has accused Saleh, the speaker, of exacerbating the country’s divisions.

The prime minister, who is from the powerful western city of Misrata, has also called for the creation of a new constitution before elections.

After agreeing on constitutional modifications, Saleh, the powerful speaker, said parliament approved a timeline for holding the presidential election within 14 months.

He stated that a legislative committee will engage with the High Council of State within a week to draft the necessary adjustments. Since the 2011 Arab Spring rebellion, Libya has been ruled under a constitutional declaration.

The council’s leader, Khaled al-Mashri, stated that members had agreed with the parliament to set a fixed timeline for elections even as a new administration is formed.

“We approved the parliament’s desire to change the administration, but first we must identify the constitutional way for the elections,” he said during a press conference in Tripoli on Sunday.

The parliament’s decision to form a new administration is a blow for the UN mission in the nation, which had advocated for postponing the presidential election as early as June.

On Monday, UN Deputy Spokesperson Farhan Haq said that talks with Libyan groups were continue to avoid a return to “the type of strife and disorder that has defined the last decade.”

“We do beg the Libyan parties to look back at what the previous few years have delivered and understand that there is no future to such strategy,” he added.

The action also raises fears that the country would relapse into armed warfare. To minimize disruption and uncertainty, Western powers have advised that the incumbent administration remain in place until the election.

Armed factions in western Libya have already stated their opposition to a change in leadership. They urged local and international parties to collaborate in developing a timetable for amending the constitution, achieving national reconciliation, and unifying the military.

Dbeibah, a strong Misrata businessman, was named prime minister in February last year as part of a UN-mediated, Western-backed political process. The fundamental aim of his government was to shepherd the highly divided country toward national unity and to lead it through elections.

Since the NATO-backed rebellion that deposed and murdered longtime autocrat Moammar Gadhafi in 2011, Libya has been wracked by violence. For years, the country was divided between opposing administrations in the east and west, both backed by militias and foreign countries.

The presidential election was marred by a slew of deep-seated issues that have yet to be resolved. These include contentious candidates and contested election laws, as well as considerable distrust between competing factions.