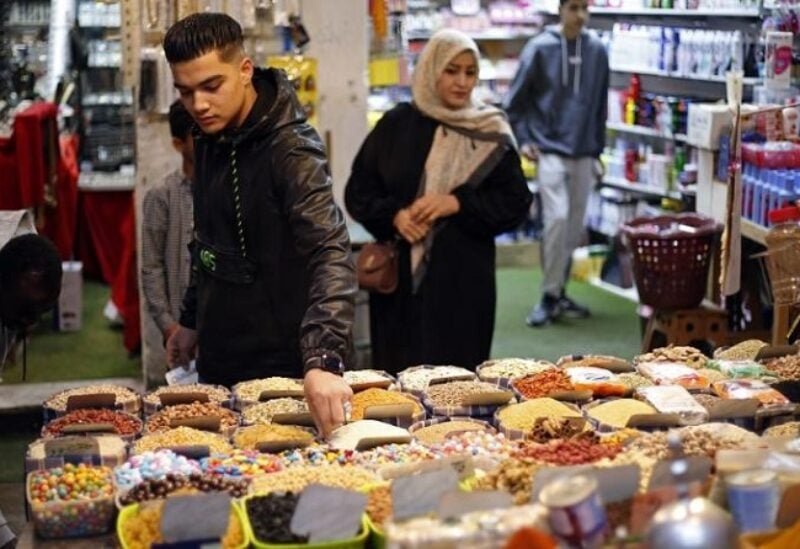 Rival Libyan officials wrapped up weeklong talks in the Egyptian capital without an agreement on constitutional arrangements for elections, the United Nations said Tuesday.

Twelve lawmakers from Libya’s east-based parliament and 12 from the High Council of State, an advisory body in the capital of Tripoli in western Libya, took part in the UN-brokered talks that concluded Monday in Cairo.

The UN special adviser on Libya, Stephanie Williams, said the officials agreed to reconvene next month after the Muslim holiday of Eid al-Fitr, which marks the end of Ramadan.

Williams said the UN was working to seize consensus reached earlier this year between the two chambers with the aim of reaching an agreement on a constitutional and legislative framework for parliamentary and presidential elections.

The talks came as Libya has been pulled apart again, with two rival governments claiming power after tentative steps towards unity in the past year, following a decade of war.

The lawmakers there claimed the mandate of interim Prime Minister Abdul Hamid al-Dbeibah, who is based in Tripoli, expired when the election failed to take place as planned in December.

Dbeibah, however, stood defiant against efforts to replace his government. He said he will hand over power only to an elected government.

With the two leaders sticking to their positions, turmoil soared, and heavily armed militias mobilized in the western region – including the capital, where they occasionally blocked roads.

Tribal leaders and protesters in the southern region also shut down oil facilities including Libya’s largest oil field, demanding Dbeibah to step down.

The developments have raised fears fighting could return to Libya after a period of relative calm since warring parties signed a UN-brokered cease-fire late in 2020.