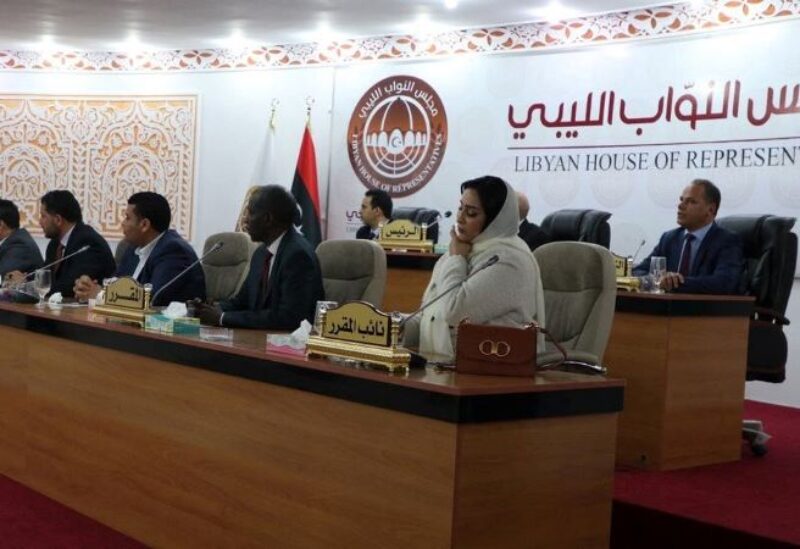 Libya’s upper chamber suggested postponing presidential elections in December by two months on Wednesday, the latest squabble over the poll meant to help end a decade of turmoil.

A United Nations-led political process aimed at holding elections on December 24 has been hampered by severe disagreements over the legal foundation for elections and who should be allowed to run, with a slew of unpopular people stepping forward.

To avoid jeopardizing the country’s political transition, the High Council of State, which is akin to a senate, proposed holding the presidential election in February.

“Proceeding with presidential elections without any official constitutional or legal framework, amid tension, mistrust among (Libyan) actors, and foreign influence, might ruin the entire democratic process,” it warned in a statement.

Omar Boshah, the Council’s first deputy president, warned media in Tripoli that if the vote is held on December 24, “the results would not be recognised.”

The Council, situated in the western city of Tripoli, has been at odds with a rival body, the House of Representatives, based in the eastern city of Tobruk, over electoral regulations.

The eastern-based authority said in October that the parliamentary ballot will be moved from December 24 to January.

However, the UN mission in Libya has encouraged authorities to keep the presidential and legislative elections scheduled for this month in order to strengthen their legitimacy.

Following an October 2020 truce between warring eastern and western camps, the elections occur after more than a year of relative quiet in the North African country.

Analysts, though, have cautioned that violence might erupt again in the run-up to the election.

The Council proposed that parliamentary elections be held in February.

It stated that the newly elected house’s first responsibility will be to design a new constitution – the first since longtime tyrant Muammar Gaddafi canceled the previous one in 1969.

Since Gaddafi’s fall and assassination in a 2011 rebellion supported by Western troops, Libya has been ravaged by bloodshed, with a slew of militias and foreign forces filling the hole.

In March, a new transitional government based in Tripoli was sworn in with the authority to lead the country till the December elections.

However, with only two weeks until the historic vote, no definitive list of candidates has been released, and campaigning has not formally commenced.