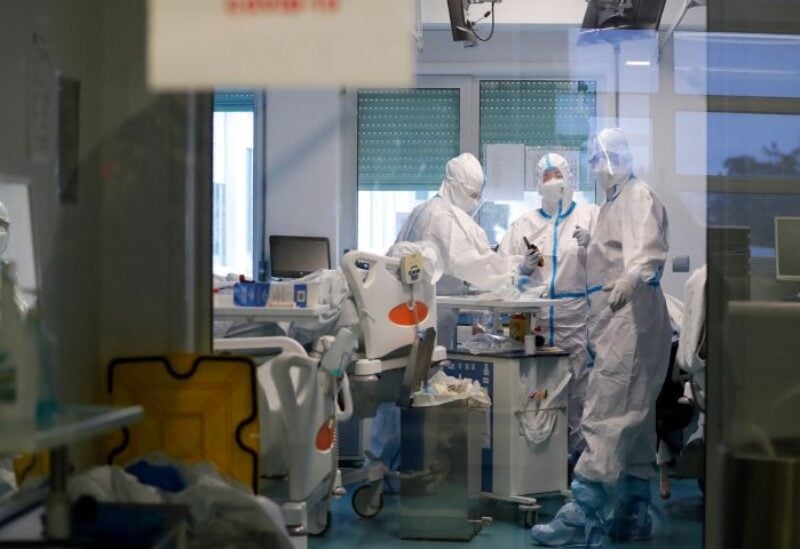 On Tuesday, a prominent hospital outside Lisbon, Portugal’s capital, announced the temporary closure of two of its pediatric departments after a health worker, who is also the doctor for a COVID-afflicted soccer club, tested positive with the coronavirus’s Omicron form.

The pediatric emergency and outpatient departments of the Garcia de Orta hospital in Almada, a city on the other side of the Tagus River from Lisbon, will close at 10 p.m. on Tuesday for a 14-day period.

The hospital announced in a statement that all 28 persons who had contact with the sick health worker were now isolated and being monitored.

On Monday, health officials in Portugal discovered 13 instances of the Omicron strain, all involving players and personnel from the first division soccer team Belenenses SAD, one of whose players had recently returned from South Africa. more info

According to a Belenenses SAD spokeswoman, the health professional afflicted with the Omicron type at the Garcia de Orta hospital was also the Belenenses SAD squad’s doctor.

Since it was discovered last week in southern Africa, many nations have reported cases of the variation. According to the World Health Organization, the variation poses a very high worldwide risk of outbreaks.