Lithuania border, camps in state of emergency over migrants from Belarus 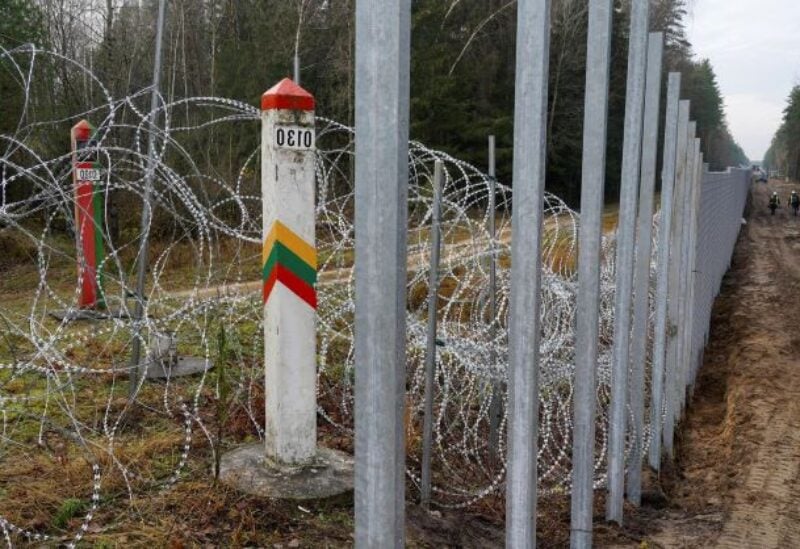 According to a vote count, Lithuania’s parliament declared a state of emergency along the country’s border with Belarus and at camps housing refugees who arrived from there on Tuesday.

The state of emergency, which will last a month and will begin at midnight local time (2200 GMT) on Tuesday or Wednesday, permits border guards to use “mental coercion” and “proportional physical violence” to prevent migrants from entering Lithuania.

Belarus is accused by EU member states of encouraging illegal migrants from the Middle East, Afghanistan, and Africa to cross the border into the EU in retaliation for sanctions imposed on Minsk for human rights violations.

Lithuania’s declaration bans all travel to within five kilometers (three miles) of the Belarus border, unless allowed by border guards. Mobile phones could be taken away from migrants and public gatherings near the border and in the camps could be forbidden.

“The state of emergency is needed to use … extraordinary measures to remove the serious threat posed to society by the massive influx of foreigners,” the motion before parliament said.

“People who live, and work (near the border) will be able to continue to do so, but people who want to get there to, for instance, pick up the migrants and ferry them to another territory – it will be harder for them to do so,” Simonyte said.

Lithuania on Monday said it was moving troops to the Belarus border to prepare for a possible influx of migrants.