Lithuania calls for Baltic states’ security to be boosted with U.S. troops 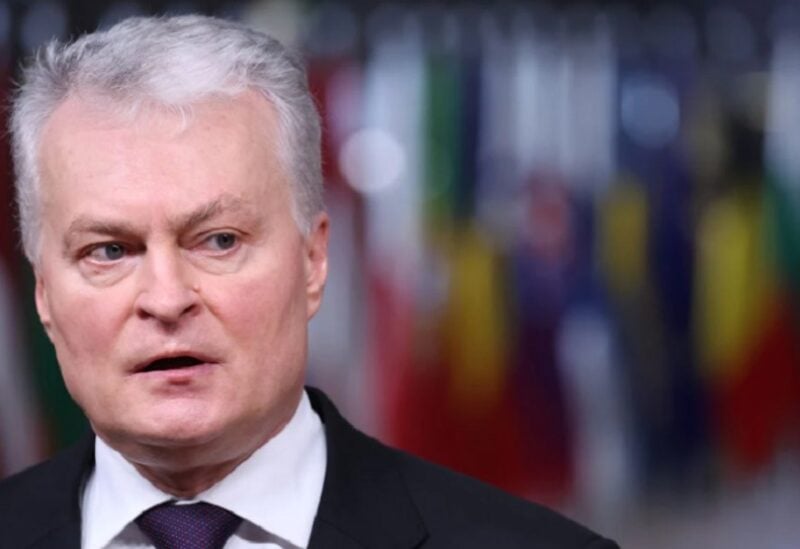 Lithuania’s president called on Saturday for Baltic states’ security to be boosted with U.S. troops as the region worries about Russia’s massing of troops near Ukraine.

“The Russian military buildup at the eastern NATO border is changing the security situation,” President Gitanas Nauseda said in a statement after the meeting U.S. Defense Secretary Lloyd Austin in Vilnius.

“It is critically important to strengthen the (Baltic states) regional security with additional troops from the United States and quicken cooperation in military procurement,” he added.

Nauseda said earlier that Lithuania fears that Europe is “on the brink of war”.

Austin piled praise on Lithuania for standing up to pressure from Russia, whose military buildup has included sending troops to Belarus – neighbouring Lithuania – for joint exercises.

U.S. President Joe Biden said on Friday that he was convinced that President Vladimir Putin has made the decision to invade Ukraine. Moscow has denied it plans to invade its neighbour.

Austin also noted pressure on Vilnius from China, which is curbing trade with the Baltic state to punish it for recognizing self-ruled Taiwan.

“I know that I’m visiting at a time when Lithuania is under tremendous pressure from all sides,” Austin told Nauseda.