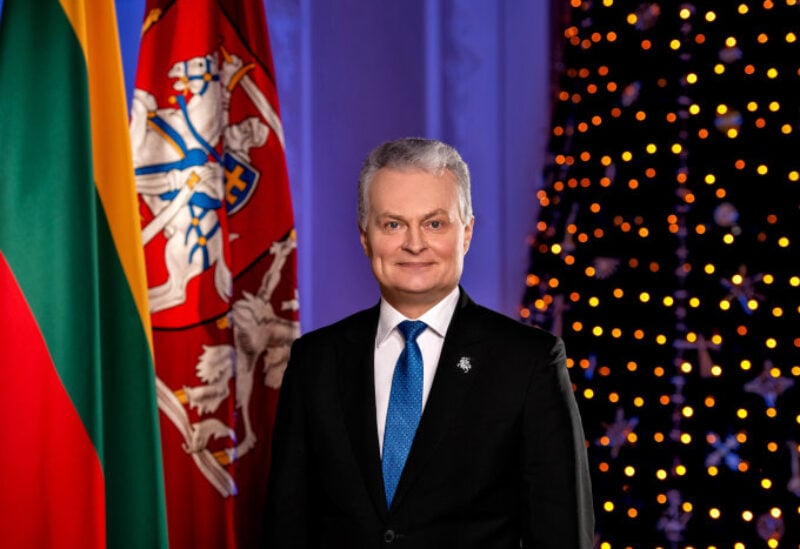 The Lithuanian President declared on Thursday a state of emergency pending approval by parliament, in the wake of Russia’s military intervention in Ukraine.

“Today, I will sign a decree on introducing the state of emergency, which will be passed by the parliament in an extraordinary session,” President Gitanas Nauseda said, according to public broadcaster LRT.

“Although there is no direct threat to stability in Lithuania, we have to assess the situation properly and act responsibly and with solidarity,” he added.